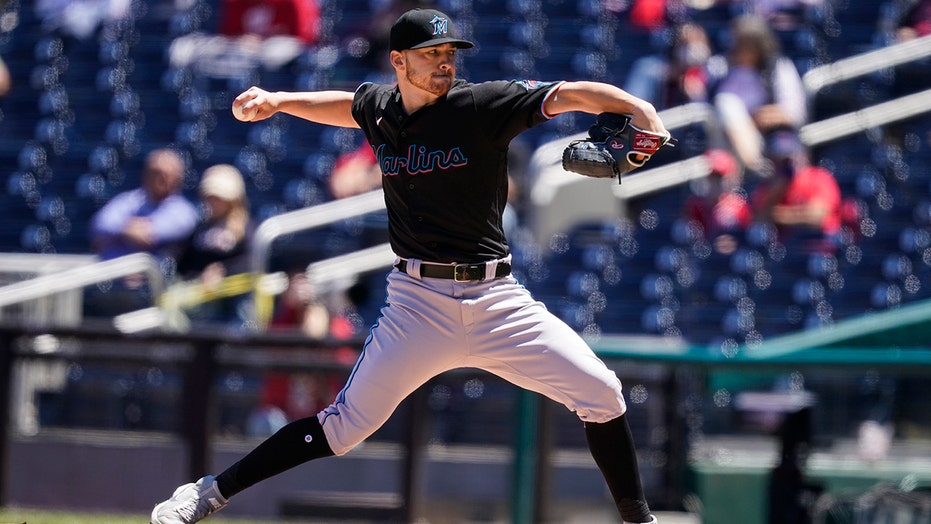 The 25-year-old Campbell, a Rule 5 acquisition in December from Tampa Bay, said he never knowingly ingested the PED, or had even heard of it.

"Due to the fact that I do not know the origin of how this substance has entered into my system, I currently have no viable defense," Campbell said in a statement. "I have unfortunately become one of the many athletes, across multiple sports, who are presenting themselves to the world and asking for members of the anti-doping world to help us find answers as to why this metabolite is continuing to show up in athletes’ bodies, and ultimately costing them significant detours in their careers."

Campbell apologized for bringing "negative light" to those who believe in him. He made his big league debut this season and was 0-2 with an 8.74 ERA in five games and 11 1/3 innings. He made one start for Miami, last Saturday in Washington, and gave up four earned runs in 3 2/3 innings.

Marlins general manager Kim Ng said the organization was disappointed by the news of Campbell's suspension.

"The Marlins support MLB’s continued efforts to maintain a level playing field for our athletes," Ng said in a statement.