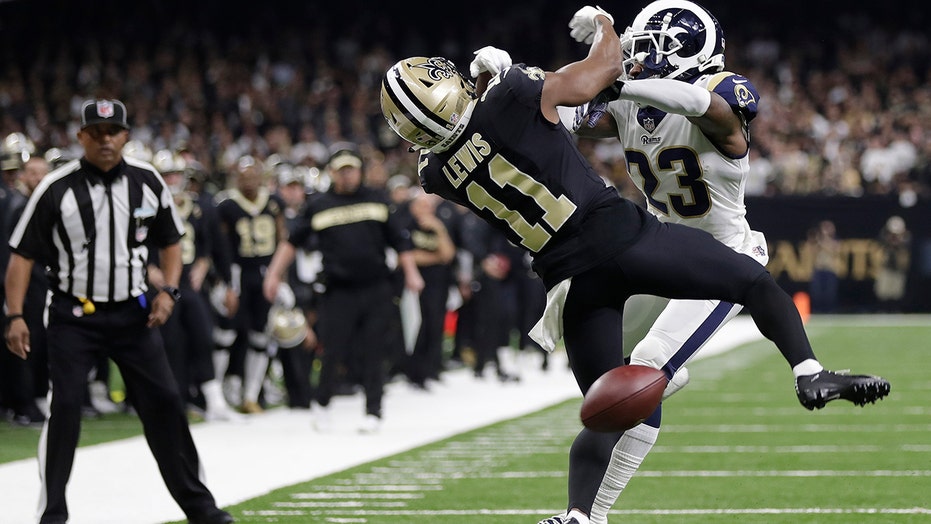 The NFL's video review system for pass interference calls could be scrapped after one season.

The biggest complaint is that subjectivity has been added to the equation, which many owners believe has handcuffed officials. Several owners, as well as coaches, general managers and, of course, players, complained about inconsistencies in the calls. Rarely were calls on the field overturned when challenged.

The league extended video review to pass interference after the Los Angeles Rams benefited from a non-call in the NFC title game against the New Orleans Saints following the 2018 season.

The survey shows that bringing back for 2020 the video reviews on such calls (and non-calls) is opposed by 17 of 22 teams that responded to the survey. As for making the rule permanent, 21 are against and eight in favor.

The committee will have more meetings before presenting its recommendations to the full ownership in late March in Palm Beach, Florida. Three-quarters of the owners, 24 out of 32, are required to pass any rules.