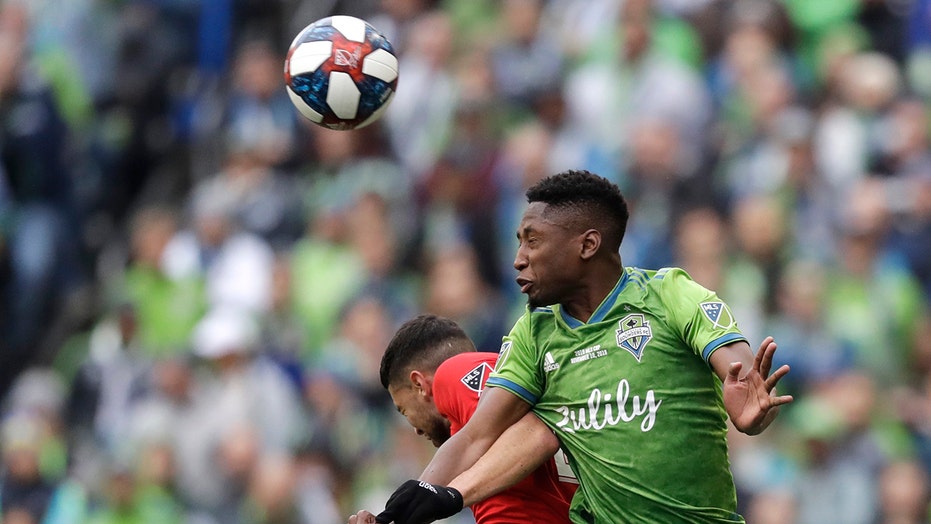 Major League Soccer announced Tuesday that the All-Star Game, Leagues Cup and Campeones Cup have been canceled as a result of the coronavirus pandemic.

HOPE SOLO'S DOG CONAN DIES AFTER BEING SHOT NEAR HER PROPERTY: 'WE'RE CRUSHED'

The All-Star Game was set to be held at the Banc of California Stadium in Los Angeles – the home of LAFC. It would have been the first time the league hosted the game under the new format in which MLS All-Stars play the top players form Mexico’s Liga MX. The 2021 game will be under the same format.

“The 2021 MLS All-Star Game and festivities are expected to take place in Los Angeles at the same venue,” the league said. “MLS and Liga MX will resume discussions regarding the event, and there is every expectation that next year’s All-Star Game will be MLS vs. Liga MX in Los Angeles.

“In addition, the league is reviewing proposals from three cities to host the 2022 MLS All-Star Game. Details regarding the 2021 and 2022 All-Star Games will be announced at a later date.”

The Leagues Cup and Campeones Cup have also been canceled. They are still set to be played next year.

The Leagues Cup started n 2019. It is a single-elimination tournament with four teams from the MLS and Liga MX participating.

The Campeones Cup is a matchup between the winner of the MLS Cup and the Liga MX champion.