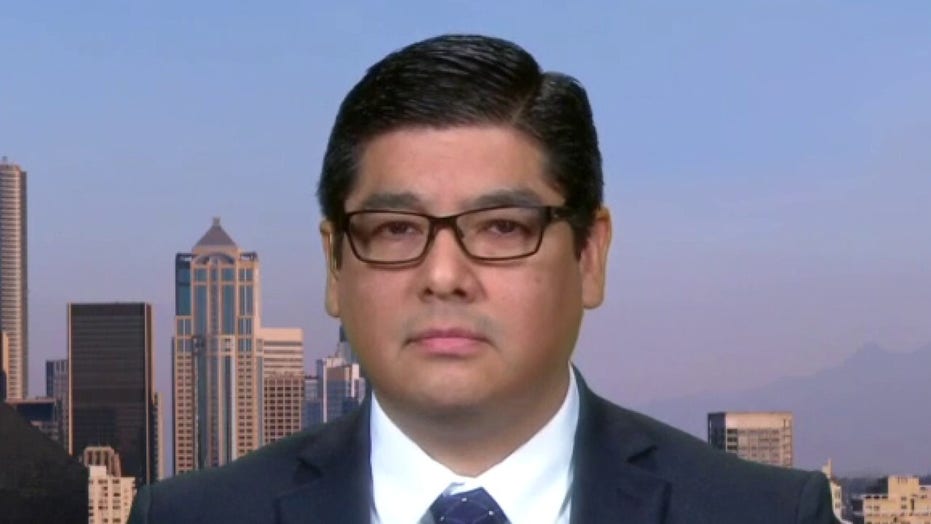 Coronavirus: First US patient thanks hospital staff after successful treatment in WA state

The LPGA Tour has canceled two more tournaments in Asia because of the coronavirus, knocking out three of the five tournaments that comprise its first international swing.

The LPGA said Sunday night the Honda LPGA Thailand, scheduled for Feb. 20-23, and the HSBC Women's World Championship in Singapore, scheduled for the following week, have been canceled.

It previously postponed the Blue Bay LPGA on Hainan Island in China over concerns about the new type of coronavirus, which originated in Wuhan, China.

Mainland China reported another rise in cases with deaths increasing by 97 to 908. China's health ministry said 40,171 people have been affected on the mainland.

The cancellations of the Thailand and Singapore events were “due to the continued health concerns and recent advisories in some Asian countries” that large-scale events should not be held, the LPGA Tour said in a statement.

“It is always a difficult decision to cancel events and the LPGA greatly appreciates the understanding and all the efforts made by our title sponsors (Honda and HSBC) as well as IMG to host incredible events for our players,” the statement said. “The health and safety of our players, fans and everyone working on the event is always our highest priority.”

The Thailand event dates to 2006, while the HSBC Women's World Championship dates to 2008. They have been the backbone of the LPGA Tour's international events, offering fields limited to top players, no cuts and a lucrative time for players who are given free travel and lodging in premium hotels.

The Women's Australian Open is this week in Adelaide, the second straight week in Australia. The cancellation means after this week, the LPGA Tour will be out of action a full month before returning with the Founders Cup in Arizona on March 19.

Two other golf events in Asia have been postponed or moved.

The PGA Tour China Series moved its qualifier from China to Singapore. The R&A announced this week that it was canceling the Women's Asia-Pacific Amateur in Thailand, the premier amateur event in Asia that rewards the winner with a spot in two LPGA majors and the Augusta National Women's Amateur.