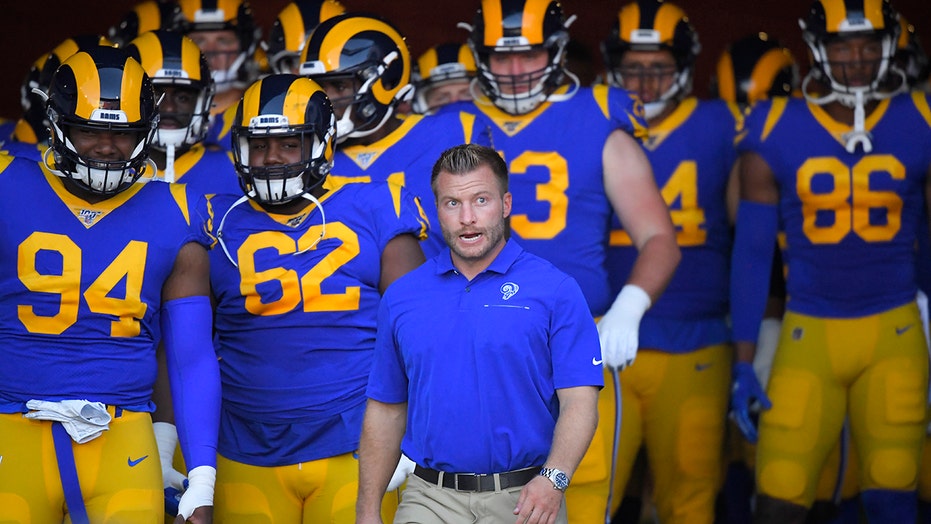 The Los Angeles Rams finished 9-7 during the 2019 season.

The Rams have seven picks going into the draft. The Rams acquired one pick through a trade -- a second-rounder from the Houston Texans in which they gave up Brandin Cooks.

Last year, the Rams didn’t have a pick until late in the second round. Los Angeles selected safety Taylor Rapp 61st overall. He played in 15 games and recorded 100 tackles and two interceptions. He ran one back for a touchdown.

Here are the Rams’ draft picks.

Second Round, No. 52 overall

Third Round, No. 84 overall

Seventh Round, No. 234 overall

Here are some of the Rams’ key free-agent acquisition and departures.