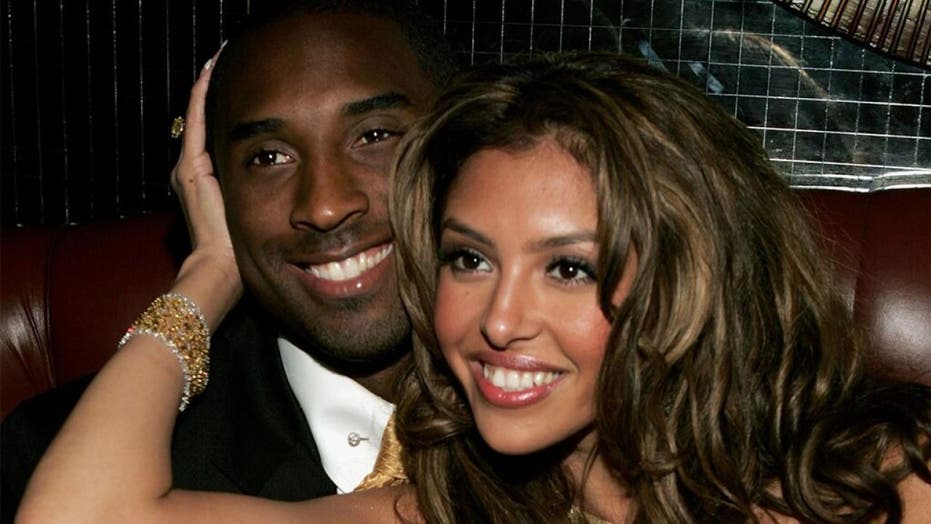 Los Angeles County says a lawsuit filed by Vanessa Bryant last year is not "viable" and that she had "no legal basis" to sue the county, new court documents reveal.

Bryant's lawsuit accuses four sheriff’s department deputies of improperly sharing photos of the site of the 2020 helicopter crash that killed her husband, NBA legend Kobe Bryant, their daughter Gianna and seven others.

Recent court filings obtained by USA Today state that while the  county has taken "corrective personnel actions" against the Los Angeles County sheriff’s deputies who Bryant alleged in the suit took unauthorized photos of the crash site, the photos were not "publically disseminated."

"The county does not condone this showing of accident site photographs and has taken corrective personnel actions accordingly," county attorneys wrote. "That does not mean, however, that plaintiff has viable legal claims. The two seminal cases involve public dissemination of pictures of human remains, and that did not occur here."

In the documents also reported on by The Orange County Register, the county maintained that the photos in question "were not given to the media and were not posted on the internet. They were not publicly disseminated."

"Plaintiff brought this lawsuit because she is concerned that photographs may be publicly disseminated. There is no legal basis for suing Defendants for hypothetical harm," the documents continued.

A federal judge ruled in March to allow Bryant to see the names of the Los Angeles County sheriff’s deputies who allegedly leaked photos of the helicopter crash site where her husband, daughter were killed.

Several days later she shared multiple screenshots of court documents from the lawsuit filed against Los Angeles County, the fire and county sheriff's departments as well as the four deputies, whose names were displayed throughout several posts.

Bryant’s suit alleges first responders took unauthorized photos of the crash site near the Los Angeles suburb of Calabasas. Within 48 hours, at least 10 members of the department obtained photos, the lawsuit said.

One deputy allegedly took between 25 and 100 photos of the crash site with his personal cell phone.