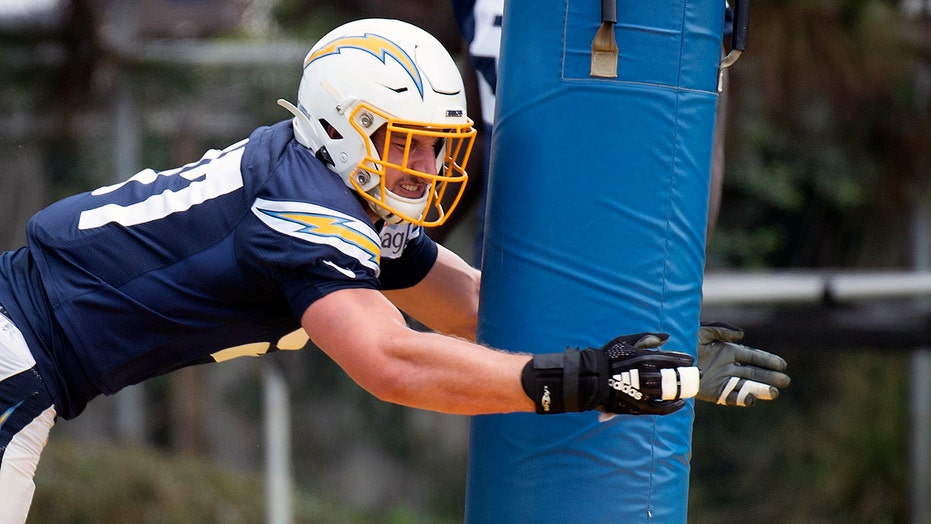 The Los Angeles Chargers finished 5-11 during the 2019 season.

The Chargers have seven picks going into the draft. The Chargers didn’t acquire any of their picks through trades.

Last year, the Chargers selected defensive tackle Jerry Tillery. He played in 15 games and recorded two sacks and 17 tackles in those games.

Here are the Chargers’ draft picks.

First Round, No. 6 overall

Second Round, No. 37 overall

Third Round, No. 71 overall

Seventh Round, No. 220 overall

Here are some of the Chargers’ key free-agent acquisition and departures.

Thomas Davis, LB (signed with WAS)