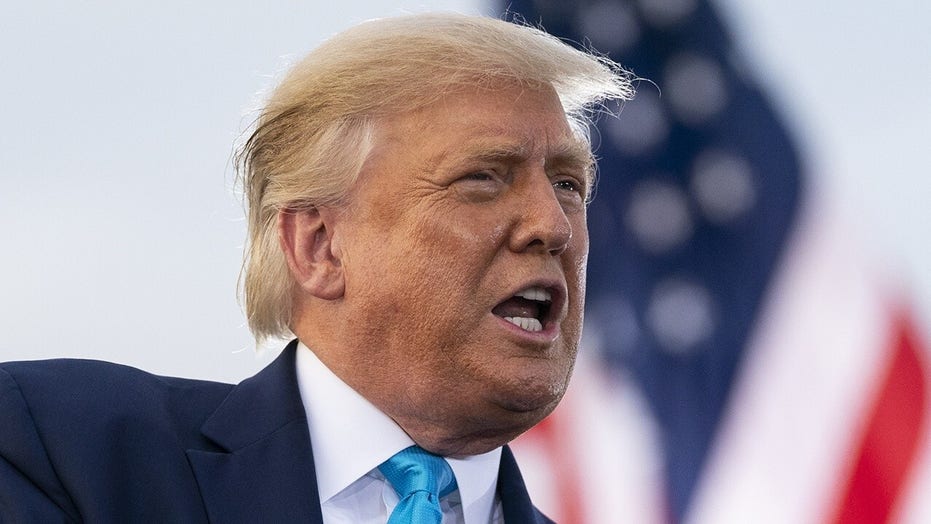 Insight from Joe Concha, media reporter for The Hill.

Longtime Major League Baseball umpire Joe West over the weekend said he would vote for President Trump in the 2020 presidential election.

The comments came after West tossed Washington Nationals general manager Mike Rizzo for yelling at umpires from a luxury suite in Atlanta on Sunday. The MLB said it is looking into what happened.

Umpire Joe West looks on during a game between the Miami Marlins and the Cincinnati Reds at Marlins Park on July 27, 2017, in Miami. (Photo by Mike Ehrmann/Getty Images)

West’s comments come after the crew told the commissioner’s office Friday that Rizzo was hollering at umpires earlier during the Nationals-Braves series.

“We informed the office that if it continued, we’d stop it,” West said. “And we did.”

“We’re in a pandemic situation, you can hear everything,” West said, while noting there is no crowd or fans in the ballpark amid the coronavirus pandemic.

West is on track to set the record for most games umpired in MLB history next year.