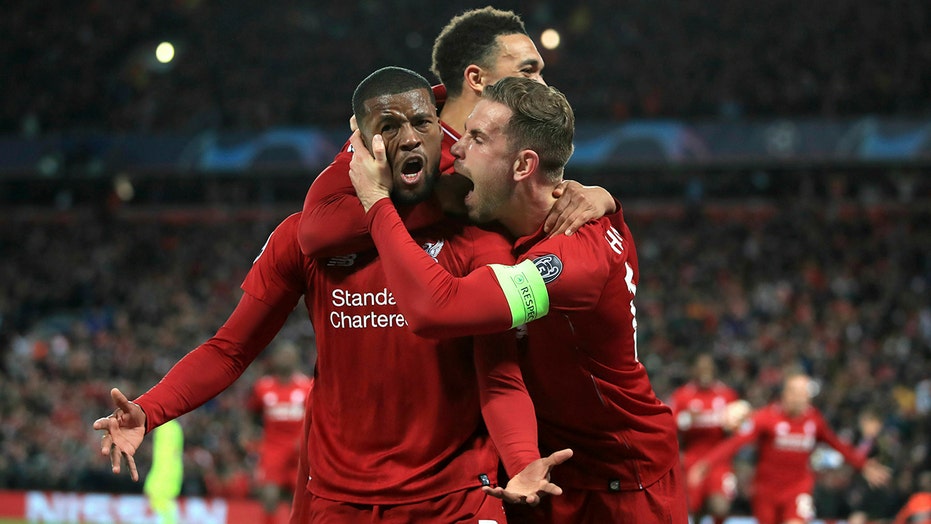 One owner is responsible for the teams that have pulled off two of the biggest comebacks in sports history.

John W. Henry is the principal owner of both the Boston Red Sox and the Premier League’s Liverpool Football Club. Henry led the Fenway Sports Group that purchased the Red Sox in 2002 and Liverpool in 2010.

While baseball lore knows the Red Sox came back from being down 3-0 against the New York Yankees in the 2004 American League Championship Series and went on to win the World Series, Liverpool completed one of the biggest comebacks in UEFA Champions League history on Tuesday.

Liverpool entered a semifinal match against FC Barcelona down 3-0 in the aggregate. Liverpool was also down two of the world’s top players: Mo Salah and Roberto Firmino. However, the Reds dug deep.

Liverpool scored one goal in the first half and three in the second half to overcome the major deficit and defeat Barcelona to move onto the Champions League final.

Henry wasn’t in attendance for the match at Anfield, but took to social media to share his excitement.

“One incredible night,” he tweeted.

Red Sox manager Alex Cora also expressed his disbelief after he learned Liverpool came back to win the match, according to Mass Live.

Should Liverpool win its match either against Ajax or Tottenham Hotspur, it would be the first Champions League title since 2005. It would also give a reason for Henry to upgrade his trophy case after winning another World Series with the Red Sox in October.