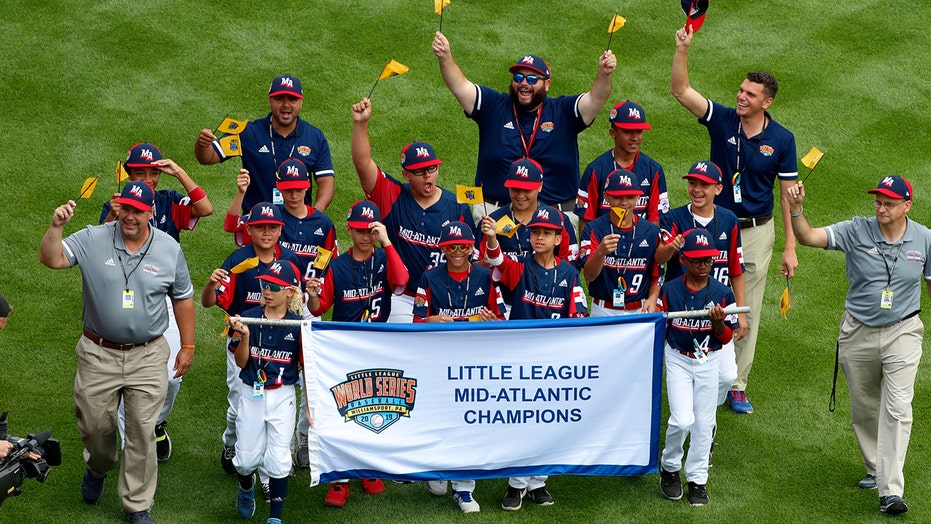 The 2020 Little League World Series has been canceled due to the coronavirus pandemic, marking the first time the event has ever been canceled in its history.

He said it would be “impossible” to hold events amid ongoing restrictions on large gatherings and travel. Travel restrictions would make it equally impossible to hold qualifying tournaments for international teams and to bring those teams safely to the United States, Keener said.

The Little League World Series has been held every August since 1947 and it had never been canceled before. Next year was going to be the 75th anniversary of the tournament. That milestone will now be pushed back to 2022.

“Let me tell the folks in all those communities and all the sites where we have regional qualifying tournaments how disappointed we are to have to do this, but it was inevitable,” Keener said. “It would be irresponsible and impossible to bring teams and thousands of people from all over the world into the community of Williamsport, as well as those six other communities that have been such great friends and supporters of ours over the years.”

"While the cancellation of the 2020 Little League World Series is extremely disappointing, the health and safety of all of the people involved must be the paramount consideration. We look forward to our return to Williamsport for the 2021 MLB Little League Classic,” MLB Commissioner Rob Manfred said in a statement.