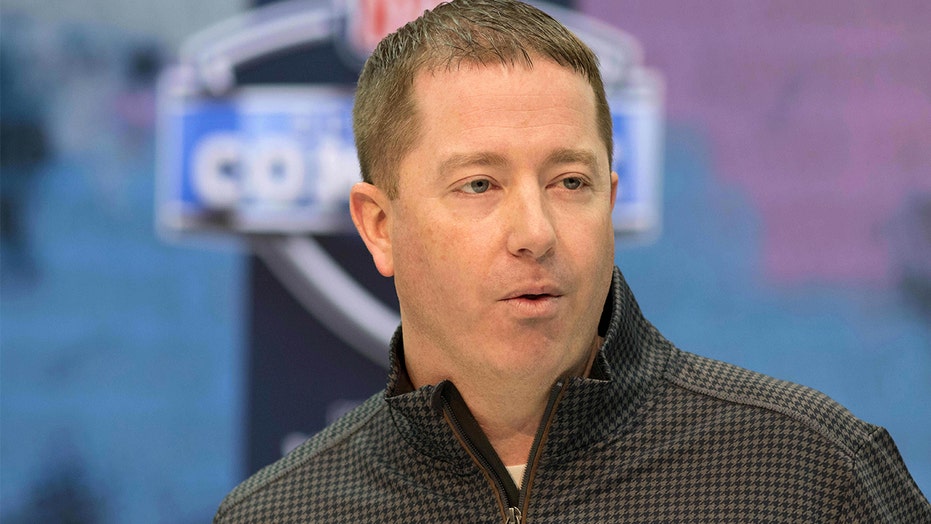 There were a lot of reports heading into the 2020 NFL Draft that the Detroit Lions wanted to trade back from the No. 3 spot so they could accumulate more picks later on. However, the Lions ultimately decided to stay put and drafted Ohio State cornerback Jeff Okudah.

The Lions had an opportunity to take former Alabama quarterback Tua Tagovailoa with the pick, but they passed on him. Some wondered why the Lions didn’t draft the quarterback and work out a trade with the Dolphins for his services.

Lions general manager Bob Quinn made an appearance on 97.1 The Ticket and answered that question on Tuesday.

“Easier, I would say much easier, said than done,” Quinn said via the Detroit News. “How do I know Tua was [Miami’s] guy? How do I know they didn’t really want an offensive tackle, which they had talked a lot about. There are so many maybes in that conversation, that’s why it doesn’t happen in the NFL. We don’t trust each other as GMs.

“I worked with [Dolphins GM] Chris Grier for a year,” Quinn added. “My first year in the league, Chris was in New England in 2000. So I know Chris. Ultimately, like you said, it’s a game of poker. On draft weekend, I take no one’s word. I couldn’t sit there and truthfully, for the Lions organization, consider something like that because you never know what’s going to happen.”

Last week, Quinn said that he never got a “firm offer” for the No. 3 overall pick.

On Tuesday, he said that he would have accepted a trade with the Dolphins for their No. 5 overall selection, and an additional pick later on in the draft. Quinn says he wouldn’t have taken a fifth-round pick because he was afraid that a team would have moved up to the No. 4 spot in a trade with the New York Giants to draft Okudah.

Instead, the Lions kept their pick and drafted the player they had their sights set on all along.