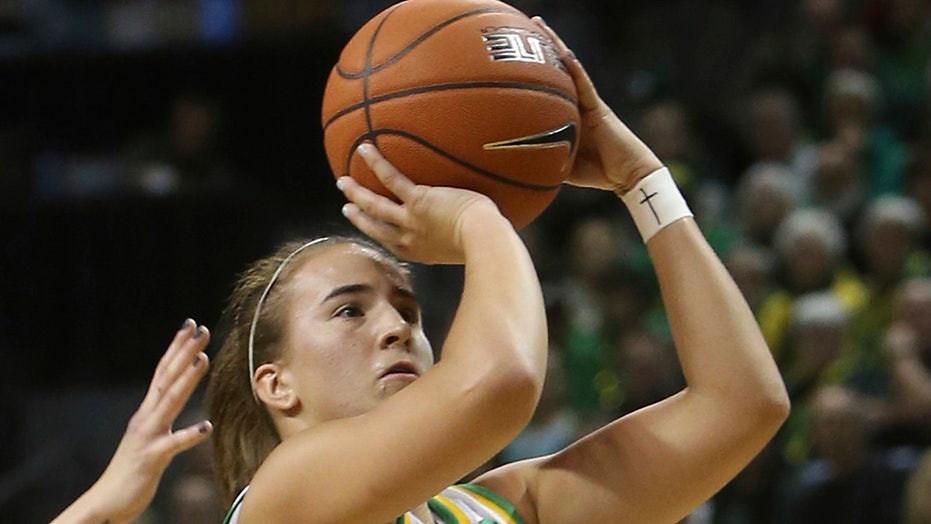 New York top draft pick Sabrina Ionescu injured her ankle in the second quarter against Atlanta and did not return to action in the Liberty’s 84-78 loss to the Dream on Friday night.

Ionescu, the No. 1 pick in April's draft, was bringing the ball up court and rolled her left ankle when she got tangled up with Atlanta's Betnijah Laney with about five minutes left in the opening half. She finished with 10 points on 4-of-5 shooting.

According to NBA TV, Ionescu sprained her ankle and underwent X-rays.

After the game, Liberty coach Walt Hopkins said Ionescu was still being evaluated.

Ionescu, who won AP All-American honors three times at Oregon, shattered the NCAA career triple-double mark (for both men and women) with 26 and became the first player in college history to have 2,000 points, 1,000 rebounds and 1,000 assists.

She helped the Ducks win the Pac-12 regular-season and tournament titles as a senior while averaging 17.5 points, 9.1 assists and 8.6 rebounds. She was named the conference’s most outstanding player of the tournament and of the regular season.

The 5-foot-11 guard was also named AP Player of the Year and won the Wooden Award, the Naismith Trophy and Wade Trophy.