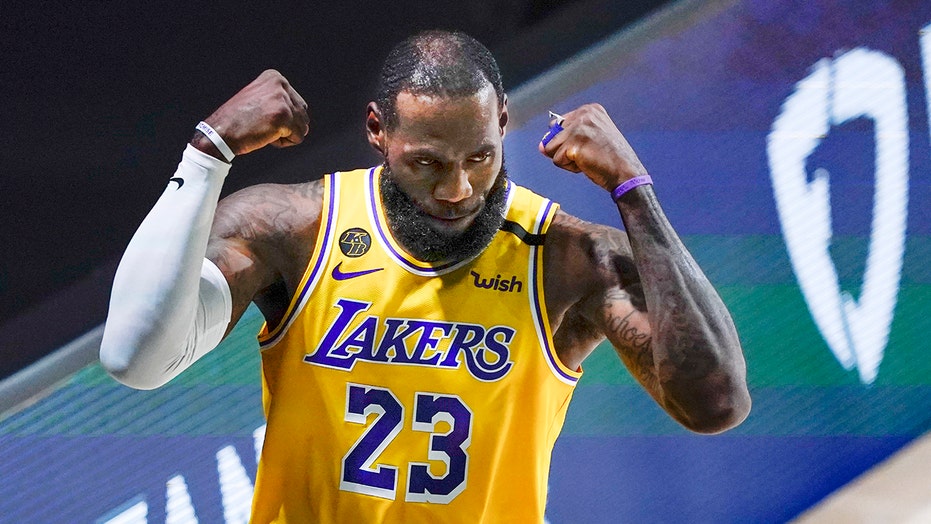 LeBron James agrees that the NBA’s policy not permitting the families of coaches in its Orlando bubble is “ridiculous.”

Denver Nuggets coach Mike Malone called out the league for allowing only player families into the bubble, saying “shame on you, NBA,” one day ahead of Saturday’s second-round game against the Los Angeles Clippers.

“This is day No. 60,” said Malone, who is married with two daughters. “The reason why I bring that up is because the players have their families here, which they deserve, which is the right thing to do. The referees are allowed to bring one guest, which is great for the referees. The coaches, the coaches are not allowed to bring anybody.

“I say, ‘Shame on you, NBA. This is crazy. I miss my family. And I think I speak for me, I speak for my coaches and probably all the coaches down here. Sixty days and not having access and being granted the privilege to have my family come here, to me, is criminal in nature, and that shouldn’t be at all. So I wanted to get that off my chest.”

The league responded to Malone’s criticism with a statement that limiting the number of people in the bubble due to “the highly contagious nature of COVID-19” was the top priority.

“We agreed that players could bring in a limited number of family and close relations beginning with the second round of the playoffs,” the NBA statement said. “No other team or league staff, including coaches and referees, has guests on campus.

“We are hoping to add additional family members for other participants beginning with the Conference Finals. We are mindful of the incredible hardship these restrictions impose and wish it were not necessary for the health and safety of everyone involved.”