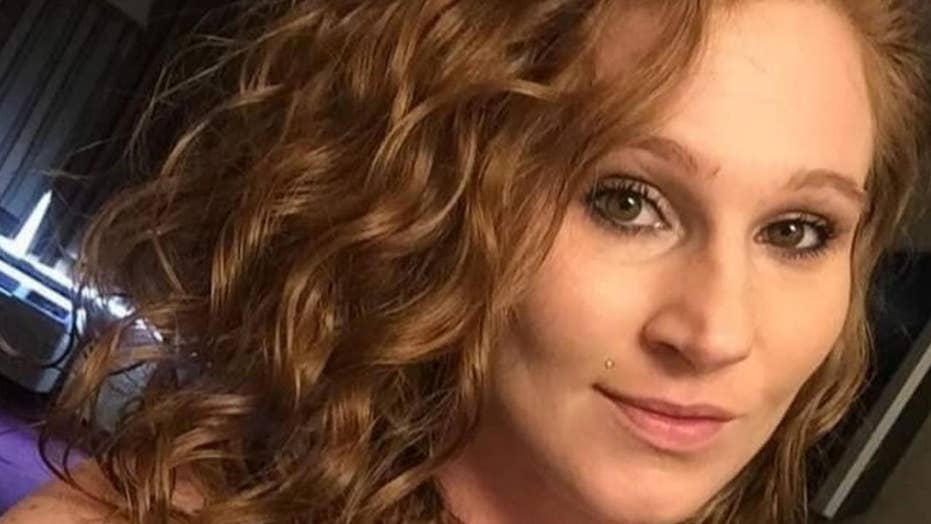 Former mixed martial arts fighter Katy Collins has died at the age of 32 after suffering a ruptured brain aneurysm, her coach said on Wednesday.

The mother of two sons fought for several MMA promotions, including Bellator and Invicta, over her three-year career, which ended in June 2018.

“The fight is over,” her coach, JT Tilley, wrote on Facebook. “You never stopped fighting and we never gave up on you. Just wasn’t in the cards.”

“I’ve always been so proud of you Kate,” Tilley wrote. “I was honored to be able to live your dream with you… I will miss you more than the world will ever know.”

Nicknamed “The Red Dragon,” Collins racked up dozens of fights on the amateur circuit before amassing a 7-5 record in professional cage fighting.

She suffered from a ruptured brain aneurysm on Sept. 20, which then caused a stroke and several seizures, according to a GoFundMe page set up to pay for medical and funeral expenses.

“Katy was young and strong and full of life and love,” wrote Sarah Jones, who organized the fundraiser. “She leaves behind so many loved ones, family and friends who care so much for her… [and] two young sons, who will struggle to understand this, like many of us.”