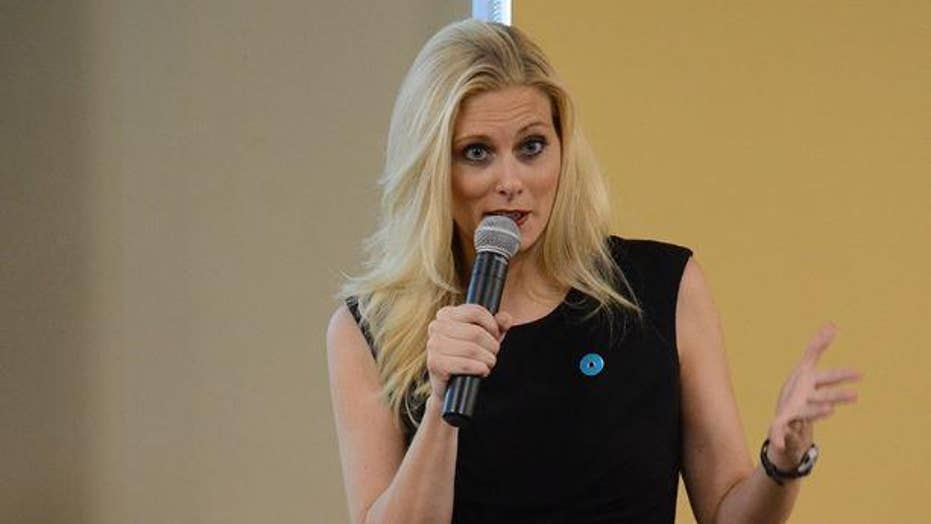 Katie Hnida, the first female player to score points at college football’s highest level, suffered a serious health scare after being prescribed medication that led to multiple organ failure, according to her family.

Hnida, who was a kicker for the University of New Mexico and the University of Colorado Boulder, suffered a life-threatening reaction to a “common, everyday antibiotic,” which led to multiple organ failure, her family wrote on a GoFundMe page last month.

“Katie’s kidneys failed, her liver shut down, and her bone marrow quit functioning. Her blood wouldn’t clot, and she had uncontrollable bleeding,” the page said. “Katie was admitted to the ICU in critical condition where she was given emergency dialysis and doctors debated the need for a possible liver transplant.”

According to the GoFundMe page, Hnida stabilized and doctors and family members were expecting her to recover. The page had a goal of $12,000 as her hospital bills piled up. The page said Hnida would miss between four and six months of work while she recovers.

Hnida, 37, started her college career at Colorado as a walk-on with the Buffaloes. She became the second woman to dress in a Division 1 college football game and the first to dress for a bowl game.

She left Colorado in 2001 and transferred to New Mexico where she walked on as a kicker. In 2003, she became the first woman to score in a NCAA Division I FBS game when she made two extra points against Texas State University in a blowout win, according to the Santa Fe New Mexican. She played in a bowl game in 2002, but her extra point attempt was blocked.

During her time at Colorado, she said she was sexually assaulted by a teammate and never pressed charges. The story didn’t surface until Colorado was involved in a scandal over allegations the school used sex and alcohol to help with recruiting.

Hnida made the allegation in an interview with Sports Illustrated. Then-coach Gary Barnett denied her allegation and criticized Hnida’s on-field play.

Hnida now works as a spokeswoman for victims of rape and domestic violence, according to the Santa Fe New Mexican.