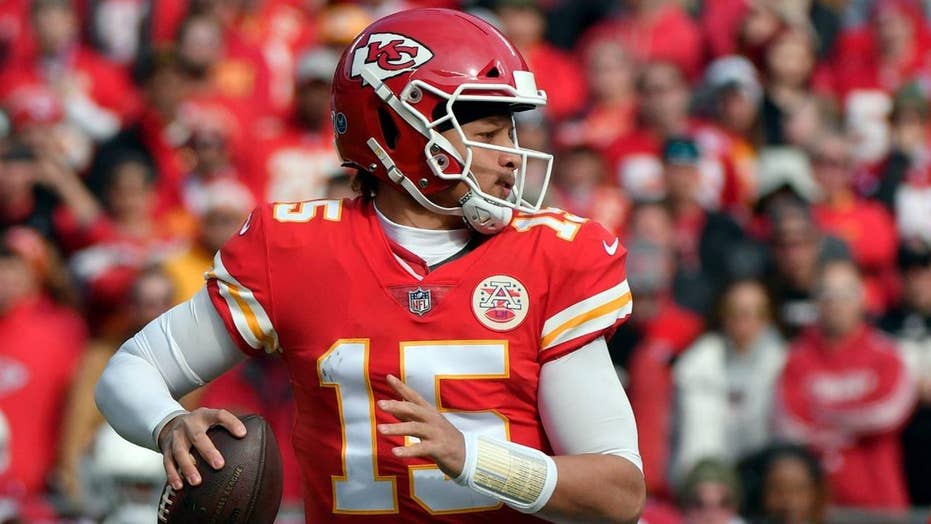 Kansas City Chiefs quarterback Patrick Mahomes was forced to skip postgame activities after his girlfriend’s stepfather suffered a medical emergency at the stadium and later died.

Mahomes, who set a Chiefs single-season passing touchdown record, breaking the mark previously held by Len Dawson, went to be with his girlfriend, Brittany Matthews, the Kansas City Star reported. Paramedics were at the scene to help Paul Massey, Matthews’ stepfather, who was attending the game with Mahomes’ parents, KCTV reported.

“Today is a day I will never forget! Directly after this picture I sprinted to the front entrance to see my step dad passed out! He did not come back from this and he was called to heaven today!” Matthews wrote.

“I KNOW 100% he is so happy up there with his kids looking down on us cheering loud that his chiefs won today! Thank you everyone for the prayers and sweet text! We will miss you Paul So So So Much! I will take care of mom for you,” she added.

Neither Mahomes nor the Chiefs commented on Massey’s passing.