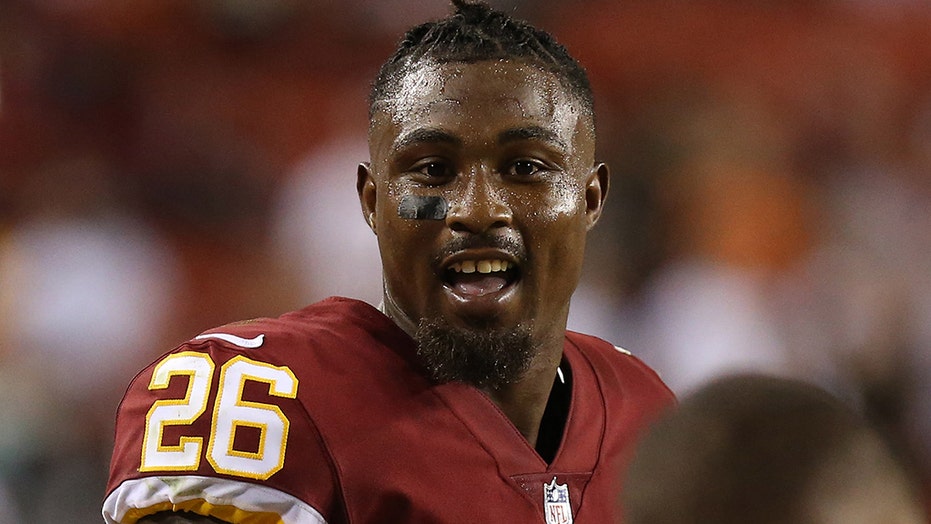 Kansas City Chiefs defensive back Bashaud Breeland was arrested on Tuesday afternoon, according to York County Sheriff’s Office records, which were acquired by The Post and Courier.

Breeland was charged on five counts, including resisting arrest; the transport of alcohol with a broken seal in motor vehicle; open container of beer or wine in motor vehicle; possession of 28 grams or less of marijuana or 10 grams of hash; and driving without a license, according to the newspaper.

Breeland, who recently signed a one-year, $4.5 million contract with the Chiefs, was instrumental for Kansas City in their recent Super Bowl victory over the San Francisco 49ers. He had a team-high seven tackles to go with an interception in the second quarter.

Breeland was a standout at Clemson from 2011-13 before leaving for the NFL after his junior year. He finished his collegiate career with 136 tackles and six interceptions.