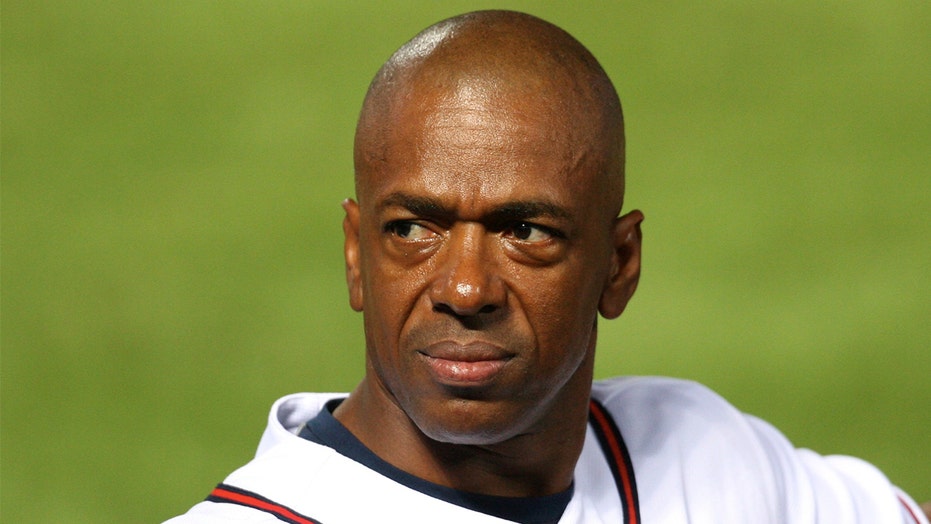 In case anyone was wondering, yes, Julio Franco still has it.

A video surfaced Friday showing the former MLB All-Star stepping into a batting cage and connecting on a pitch with his sweet swing. Franco is 61 years old and probably has a better swing than some current players.

Baseball fans on social media reacted to the video with some even wondering whether Franco could possibly get time in the majors presently with MLB initiating the universal designated hitter rule for the pandemic-shortened 2020 season.

Franco made his major league debut in 1982 with the Philadelphia Phillies. He was an All-Star three times for the Texas Rangers and bounced around from team to team in the latter parts of his career.

He last played in the majors for the Atlanta Braves during the 2007 season when he was 48.

Franco didn’t quit the game, however. He appeared in 2015 as a player-manager in Japan’s semi-professional Baseball Challenge League at the age of 56.

“I don’t see myself out of baseball,” he told the Associated Press at the time. “I can go fishing, go play golf or go to Starbucks but at the end of the day, I love baseball and this is what I want to do.”

He added that he wanted to play until he was 66.