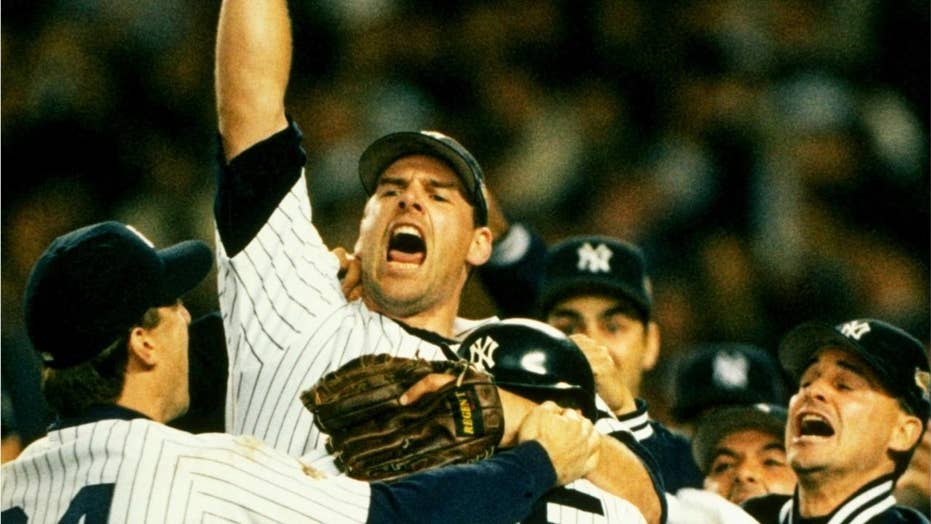 Wetteland, 52, was arrested in January. He posted $25,000 bond and was released from jail the same day he was arrested.

According to a consolidated complaint and probable cause affidavit, Wetteland is accused of having a child perform a sex act on him, beginning in 2004 when the child was 4. The accuser said it happened twice more during a two-year period.

Wetteland, who was the 1996 World Series MVP for the New York Yankees and remains the Texas Rangers’ all-time leader in saves, retired after the 2000 season and was inducted into the Rangers Hall of Fame in 2005. In 12 seasons with the Los Angeles Dodgers, Montreal Expos, Yankees and Rangers, he racked up 330 saves with a 2.93 ERA.

After his retirement, Wetteland worked as a baseball coach at high school Liberty Christian School in Texas before he served as a bullpen coach for the Seattle Mariners and the Washington Nationals. He was fired from the Nationals job in 2006, allegedly for playing too many practical jokes, and was briefly hospitalized in 2009 while with the Mariners over what was originally thought was a “mental health” issue. The Mariners later said the issue was related to his heart and blood pressure.