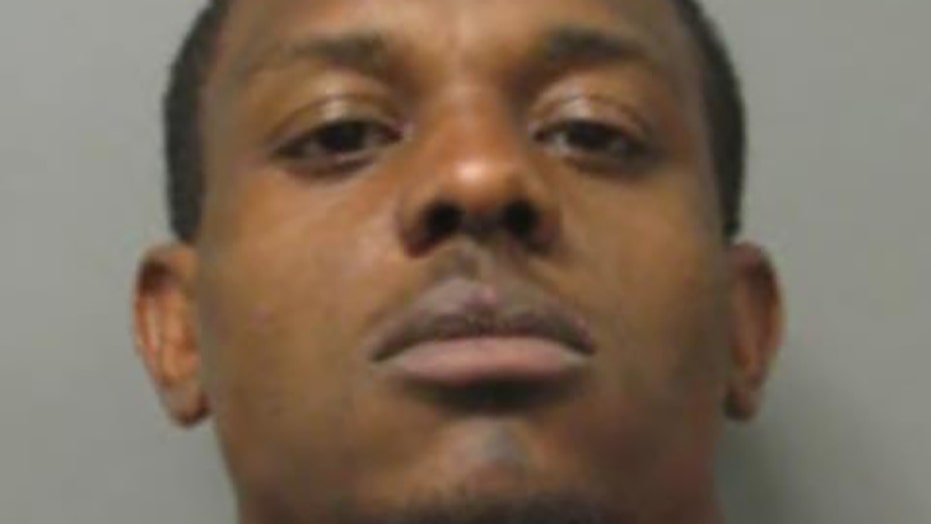 The nephew of Washington Wizards star John Wall was arrested for his alleged involvement in a Maryland road rage shooting that left a woman paralyzed last month.

D’Andre Wall, 28, is facing two charges of attempted murder for the Aug. 8 incident. WJLA-TV reported Monday that the case had only come to light recently.

According to the station, a man and a woman had been driving to deliver THC cartridges to a person when the man got distracted by the GPS and changed lanes suddenly on a road in Germantown, cutting off another vehicle. The driver of the car, later identified as Wall, reportedly started to yell and threaten the victims.

The victims then pulled over into an apartment complex when Wall allegedly pulled over his car and confronted them outside their vehicle, according to WJLA-TV. The station reported that Wall pounded on the car window before driving away.

However, when the victims pulled into a more secluded area in the complex, they were reportedly met by Wall, who allegedly opened fire and wounded the woman in the back. The male victim was not shot.

According to WJLA-TV, the woman is paralyzed from the waist down.

A police investigation determined the car that Wall was driving belonged to his girlfriend, the station reported. Police then served a search warrant at the man’s apartment where they found him hiding in a closet. Police reportedly discovered a pledge of loyalty to a Bloods-tied gang.

Wall was later identified as the nephew of the Wizards’ star point guard. John Wall has not commented on his nephew's arrest.