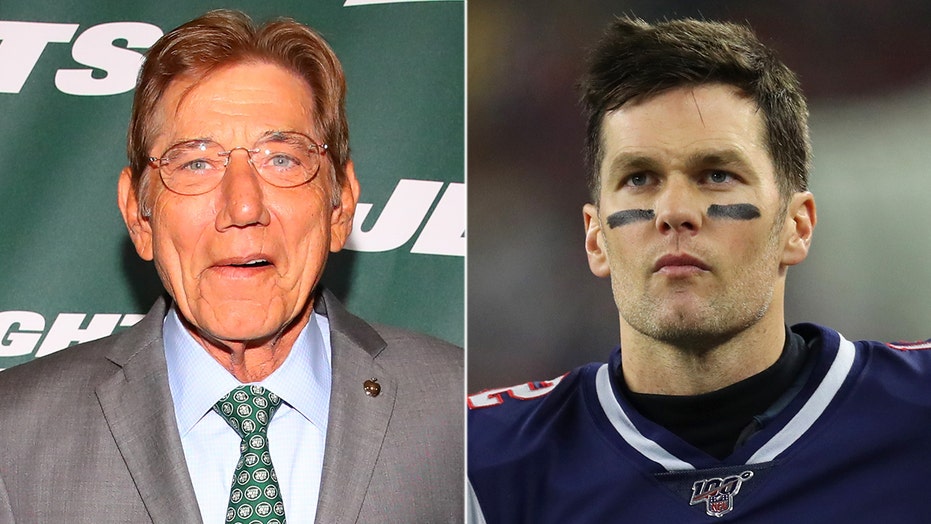 Namath said during an interview with the Los Angeles Times that Brady’s opponents are more than happy to see the six-time Super Bowl Champion move to the NFC South, where he will now have to battle it out with the New Orleans Saints, the Carolina Panthers and the Atlanta Falcons.

“There’s a lot of fans, of course, wearing green and white who are happy to see him play somewhere else. No doubt about it,” Namath said of the Jets, with whom he played for 12 years.

Namath helped bring the Jets organization its only Super Bowl win in 1969 before deciding to leave the franchise in 1976 for the Los Angeles Rams where he would only play one season before retiring. 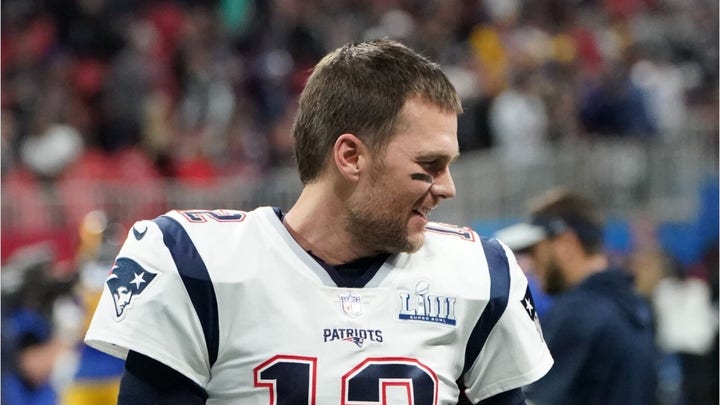 “It was a struggle for me emotionally,” he said, relating to the struggles Brady likely had to endure when telling owner Robert Kraft and head coach Bill Belichick he was leaving after 20 years.

“It was an awful time explaining to Mr. and Mrs. Hess over dinner why I was going to go out there,” Namath told the Los Angles Times, referring to the team’s owner at the time, Leon and Norma Hess.

“I needed to leave. I didn’t have enough foresight and understanding of what would have been the prudence of staying with Mr. Hess and the Jets. He definitely wanted me to stay there. I was just beside myself explaining that I just felt like I needed to leave after those 12 years with the team.”

Namath left the Jets for the Rams in 1977. (Photo by Focus on Sport/Getty Images)

Kraft appeared to disagree with Brady’s leaving, telling ESPN he hoped it had ended differently.

Brady is expected to officially sign a two-year contract somewhere around $60 million with the Tampa Bay Buccaneers on Thursday, according to multiple reports.