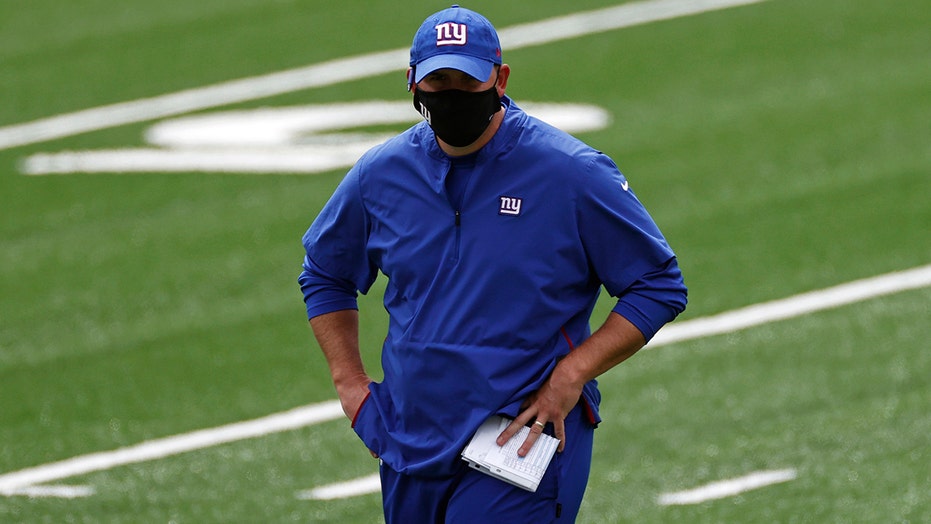 Joe Judge as an assistant and special teams coordinator with the Patriots coached games back in his hometown of Philadelphia. Thursday night is a first for Judge, though. He takes the Giants into Lincoln Financial Field as a head coach, and that is something different.

Judge grew up in Doylestown and went to high school in Lansdale, Pa., about 35 miles northwest of Philly, in a home full of Eagles fans — except for older brother Jimmy.

“My brother walked around in an LT [Lawrence Taylor] jersey his entire life just to make us mad because we were rooting for the Eagles,’’ Judge said.

“It’s a great city, it’s got great passionate fans,’’ Judge said. “It’s an excellent team, it’s obviously a great rivalry. I grew up watching these games, they were always tough games, blue-collar type games when the Eagles and the Giants played when I was growing up watching the games. You’re so focused on the opponent the emotion doesn’t really get tied into it.’’

GIANTS DEFENSE BAILS OUT OFFENSE AFTER LACKLUSTER PERFORMANCE VS. WASHINGTON

Jones on that sprint on a read-option reached 20.64 miles per hour, according to Next Gen stats. The only players clocking in with faster speeds last Sunday were Robby Anderson, D’Andre Swift, Lamar Jackson, Minkah Fitzpatrick and Derrick Henry.

The Giants did not practice Monday, but with a Thursday game issued an injury report based on an estimate if they would have practiced. LB Blake Martinez and DL Dexter Lawrence — both checked for concussions during the game — are not on the list. It is also promising that safety Jabrill Peppers, who was knocked around in the game, is not on the list.

“One of those games where you just get little things here and there,’’ said Martinez, who missed his first six snaps of the season while getting checked out on the sideline.

The Giants estimate the following players would have not practiced: WR C.J. Board (concussion), DB Adrian Colbert (shoulder), LB Tae Crowder (hamstring) and DB Darnay Holmes (neck). WR Darius Slayton (foot) would have been limited and RB Dion Lewis (hand) would have been a full participant.

Crowder’s 43-yard scoop-and-score touchdown for the winning points was the Giants first go-ahead defensive touchdown in the last four minutes of the fourth quarter or overtime in 21 years. The last time it happened? Some guy named Michael Strahan returned an interception 44 yards to beat the Eagles (at old Veterans Stadium) on Halloween in 1999.