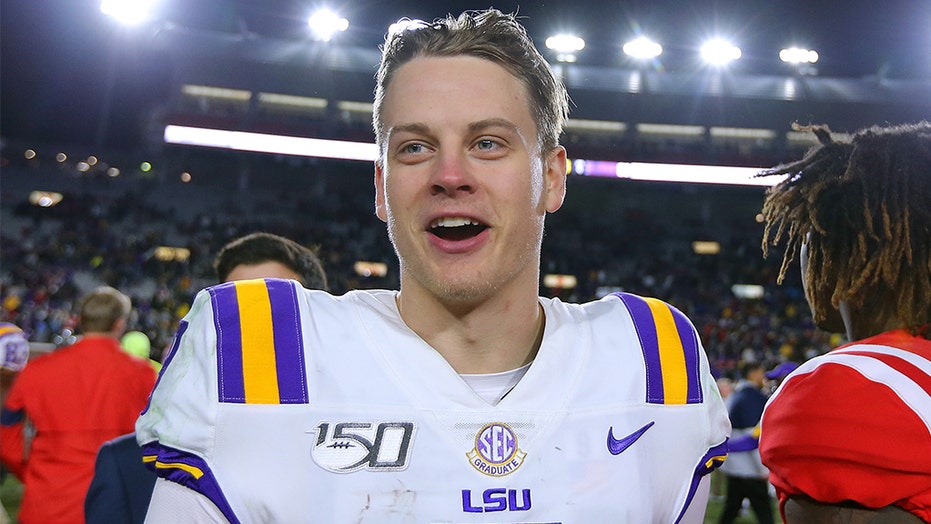 Joe Burrow landing the first overall pick in the 2020 NFL Draft Thursday night means the the former LSU quarterback is about to hit a major payday.

Burrow is projected to sign a four-year $36.2 million contract with the Bengals, raking in just around $6.6 million in his rookie year, according to OverTheCap.com.

If projections are correct, Burrow will be earning about $2 million more than last year's first pick, Arizona Cardinals quarterback Kyler Murray, according to Spotrac.

The Ohio native will likely begin his NFL career as starting quarterback for the Bengals after coming off a stellar season with LSU head coach Ed Orgeron where he led the Tigers to their fourth National Championship title.

According to ESPN, Bengals president Mike Brown sent Burrow a letter Wednesday that he looks forward “to building championship football teams with you for many years to come.” He also sent Burrow and his family No. 9 Bengals jerseys, which will become his official number.

The last time the Bengals drafted a quarterback with the first overall draft pick was Carson Palmer in 2003.