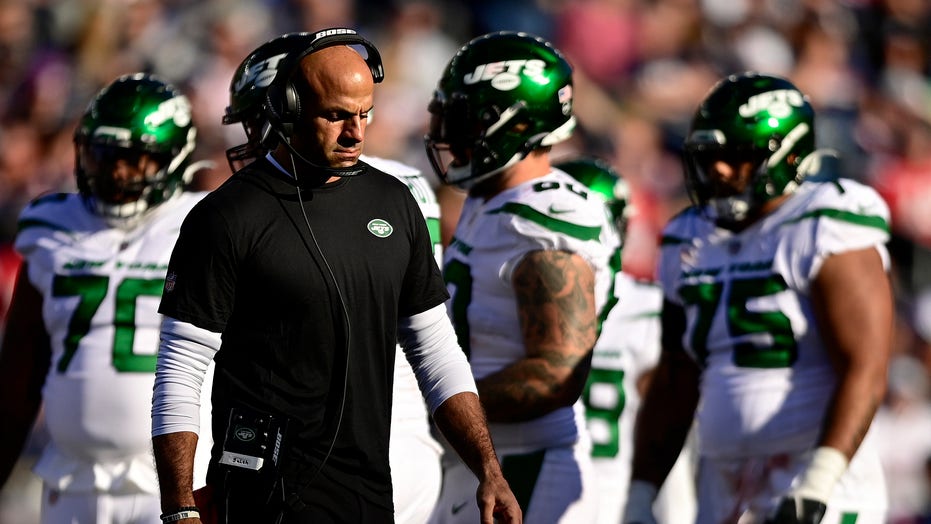 The Cleveland Browns got their coach back on the sideline. The New York Jets might be without theirs this weekend.

Meanwhile, Jets coach Robert Saleh tested positive for COVID-19 after feeling symptoms in the morning, the latest in what has been a surge of coronavirus cases on the team.

Tight ends coach Ron Middleton will coach the team at practice in Saleh’s absence. Saleh could return as soon as Thursday if he no longer shows symptoms and tests negative.

If Saleh doesn’t test out of the COVID-19 protocols before Sunday, Middleton will also serve as the head coach in New York’s game against Jacksonville.

The Browns were rocked by the virus last week, when an outbreak led to 22 players being forced to miss the rescheduled game against the Raiders, which Cleveland lost. Quarterback Baker Mayfield still hasn’t produced a required negative test and his status for this week’s game at Green Bay is unclear.