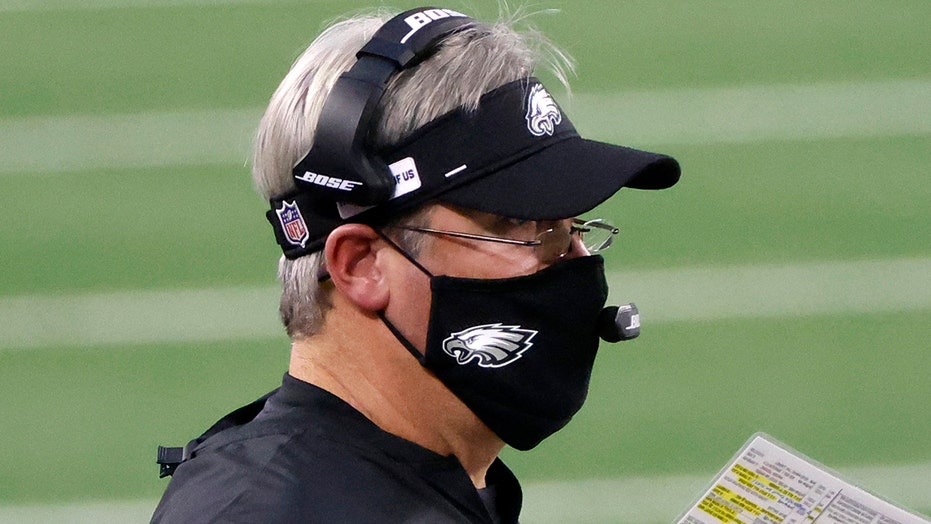 Jacksonville is ready to vet candidates for their head coaching vacancy, starting with three names piquing their interest.

All three names have Super Bowl success in their pedigrees.

Byron Leftwich, Tom Brady and the Bucs offense put up 31 points against the Kansas City Chiefs at Super Bowl LV. In his second season guiding Brady, Leftwich is helping manufacture another Pro Bowl-level season for the 44-year-old QB and making himself one of the premier offensive minds in the League. Leftwich was also a former first-round pick for the Jags, playing quarterback in Jacksonville between 2003-06 and also three years younger than his Brady.

Doug Pederson’s near five years as the Eagles’ head coach produced the franchise’s first Super Bowl (LII) win and a sustainable offensive attack under Carson Wentz and Nick Foles. Prior to his run with the Eagles, Pederson joined the Kansas City Chiefs coaching staff led by Andy Reid in 2013 as offensive coordinator.

Jim Caldwell was the Colts head coach between 2009-11 and the Lions’ HC between 2014-17, producing a combined 62-50 record in that span. Amid his duration as interim offensive coordinator for the Baltimore Ravens in the 2012-13 season, Caldwell helped guide Joe Flacco to a championship win in the Harbaugh Bowl (XLVII) versus the San Francisco 49ers.

According to CBS Sports, Jacksonville will start interviews in the coming week, with former Vikings HC Leslie Frazier also rumored to be in the mix.