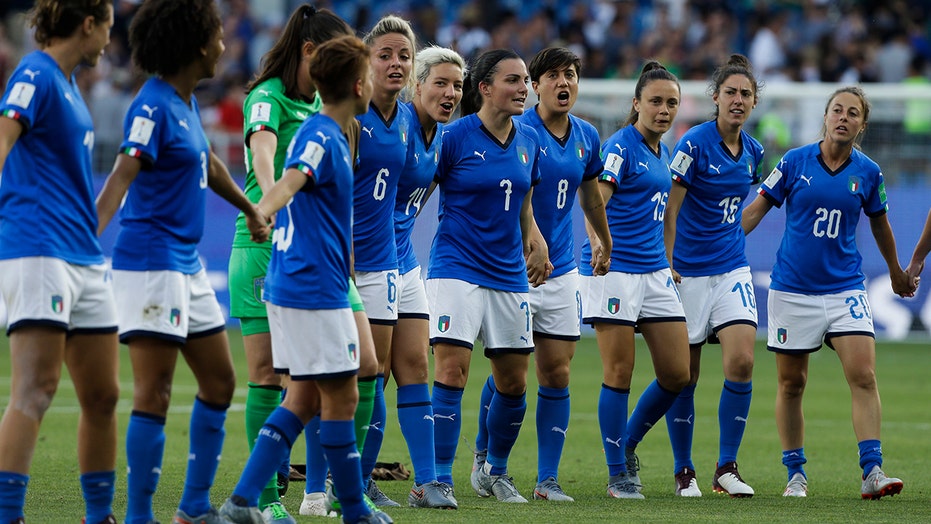 Italy defeated China in the first round of the Women’s World Cup knockout stage Tuesday to advance to the quarterfinals to play the Netherlands.

To celebrate moving onto the next round, the Italian players - and their fans in the stands - performed a dance that only people who were alive in the 1990s may know – the “Macarena.”

Each Italian player and the fans performed one round of the “Macarena” before jogging off the pitch after their 2-0 victory. It’s the first time Italy has ever won a knockout-stage match.

It’s not the first time the squad performed the dance move after a World Cup match.

Italy performed the “Macarena” last week after they learned they had won Group C and would be moving onto the next stage of the World Cup.

“Macarena” was released in 1993 by Los del Rio. It reached No. 1 on the Billboard Hot 100 chart and was named the No. 1 all-time Latin song by Billboard in 2012. The song was also famously played during the 1996 Democratic National Convention