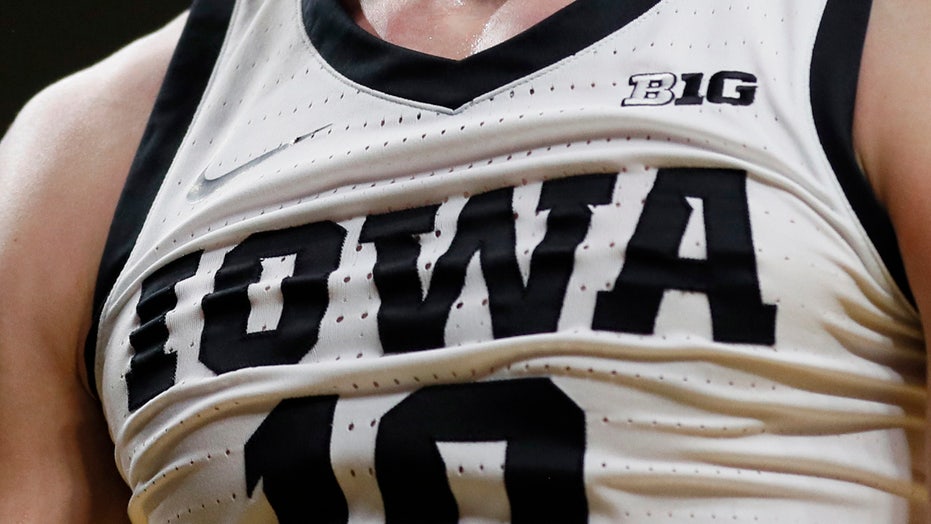 An Iowa Hawkeyes basketball manager received lifesaving CPR from the team’s athletic trainer at practice earlier this month as he was suffering a heart attack.

Luke Slavens, a 20-year-old sophomore at the school, felt dizzy while rebounding basketballs at practice on Jan. 12. He told the Des Moines Register on Tuesday that he was encouraged to sit down and then the next thing he knew he had someone pumping on his chest.

Athletic trainer Brad Floy told the newspaper that he started to ask him questions and then noticed that Slavens’ face began to get pale. Slavens then went into cardiac arrest.

Floy had someone called 911 and get campus police officers to the gym. Floy got the defibrillator and used it on Slavens while the officers helped administer CPR. Minutes later, Slavens pushed the mask off of his face.

RUTGERS RETURNS TO BASKETBALL POLL FOR FIRST TIME SINCE 1979

“The scariest part is thinking about if this had happened outside of basketball. I'm just happy that I'm back. I'm happy to be here,” Slavens said.

According to the Des Moines Register, Slavens’ heart stopped between two and three minutes.

The heart attack was brought on by Brugada Syndrome – a genetic disorder that increases the risk of abnormal heart rhythms and sudden cardiac death. Slavens was diagnosed with the disorder at 10 years old, but it rarely leads to a heart attack.

Slavens had surgery two days after the heart attack and is already back behind the bench for the Hawkeyes.