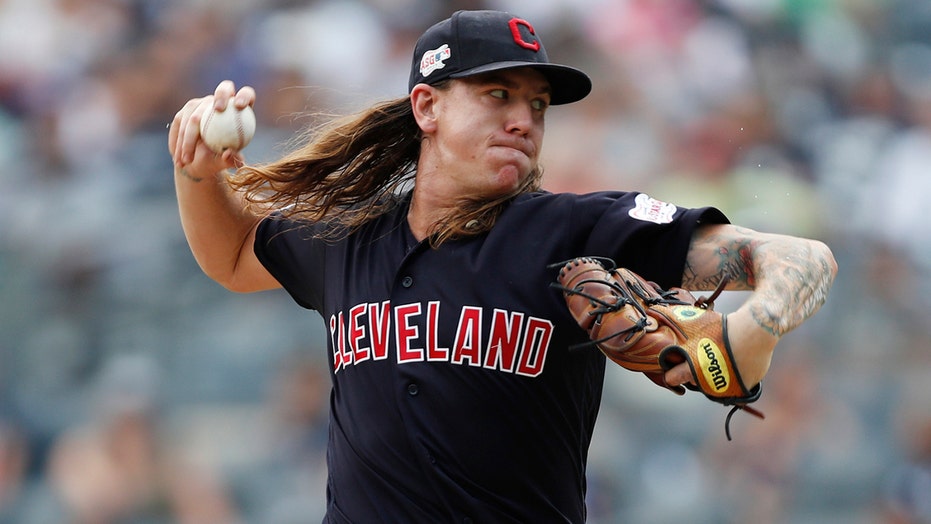 Indians starting pitcher Mike Clevinger will have left knee surgery after an injury during a spring training workout.

Clevinger went 13-4 last season and the Indians are counting on him to help fill some of the void after they traded two-time Cy Young winner Corey Kluber to the Texas Ranger this winter.

Clevinger sustained a partial cartilage tear Wednesday at the team's complex in Goodyear, Arizona, the team said Friday. The right-hander will have surgery in nearby Avondale, and a timetable for his return will be set after the operation. But it's safe to assume he will miss at least several weeks.

Clevinger has won 38 games over the past three seasons. He made 21 starts in 2019, but missed time early in the year with a strained back muscle. The 29-year-old had a 2.71 ERA last season.

Clevinger avoided salary arbitration by signing a $4.1 million contract for this season. He's been outspoken about the Houston Astros' sign-stealing scandal.

Also, the Indians signed free-agent outfielder Domingo Santana to a contract for 2020. He played for Seattle last season, batting .253 with 21 homers and 69 RBIs in 121 games. The 27-year-old Santana missed 24 games in August and September with an injured right elbow.