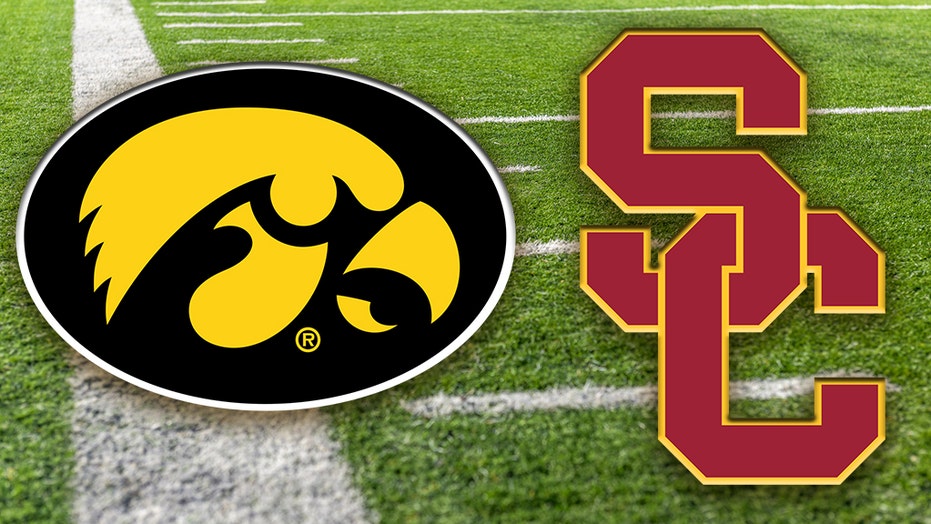 The San Diego County Credit Union Holiday Bowl will be played between the Iowa Hawkeyes and the USC Trojans on Dec. 27. The game will be played at SDCCU Stadium in San Diego.

USC gets back into a bowl game after missing out last season. It will be their fourth bowl appearance under coach Clay Helton. USC has been hampered by injuries all season long. Kedon Slovis has a head injury but is probable to play in the Holiday Bowl. Slovis has 3,242 passing yards with 28 touchdown passes. Vavae Malepeai has 466 rushing yards with six touchdowns. Michael Pittman Jr. has 95 catches for 1,222 yards and 11 touchdowns. Isaiah Pola-Mao has four interceptions, leading the defense.

Iowa and USC have played nine games since 1925. USC has won seven games.