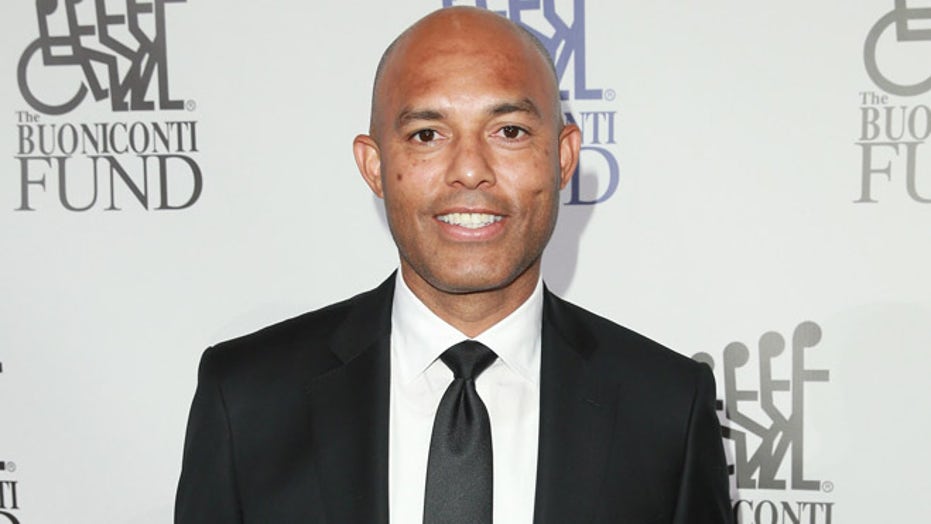 Mariano Rivera: Hispanics should be proud of their heritage

The legendary baseball player talks about Hispanic Heritage Month and being Latino.

Former Yankees' great Mariano Rivera said Latinos in the United States are here to leave behind a legacy.

"Being Latino in the United States is important because we have so much to give," Rivera told Fox News Latino recently.

The former New York Yankees' great, a Panamanian who retired from baseball in 2013, said it's important for Hispanics in the U.S. to shine.

"We should be proud to be Latino," he said.