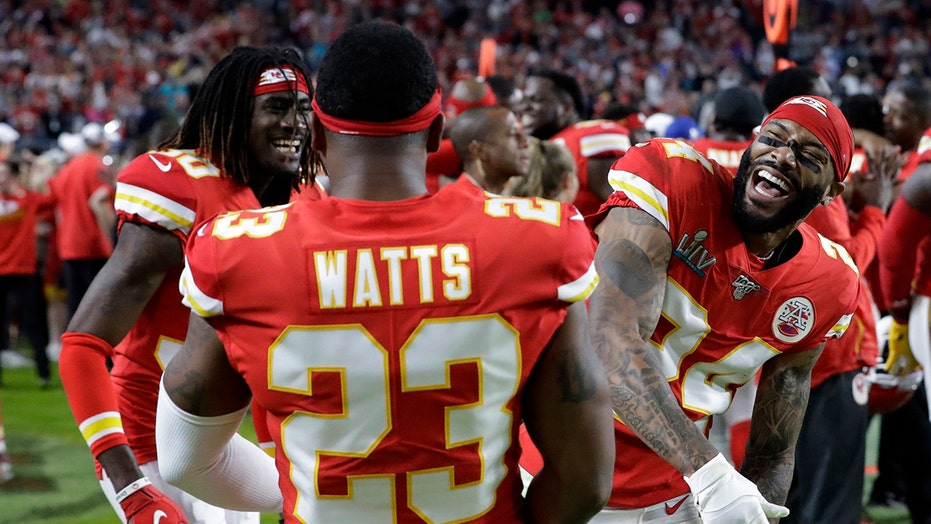 De’Montrez Burroughs looked at it as his best shot to accomplish his NFL dream.

The South Carolina State senior receiver had the dates circled on his calendar. First, the Bulldogs’ annual pro day on March 19, followed a week later by the first-ever NFL combine event held for draft prospects from Historically Black Colleges and Universities who didn’t receive invitations to the national combine in Indianapolis.

He left for spring break the week before his pro day with everything ready to go. He had film packages to distribute to scouts. He was also thinking about what he would say in interviews with representatives from NFL teams and what to ask idols like Pro Football Hall of Famer Deion Sanders, who would be there.

“It was a chance to be able to showcase our talent,” Burroughs said. “Just because we are from smaller schools doesn’t mean we can’t compete.”

But that opportunity never came.

South Carolina State’s pro day and the HBCU combine became part of a growing list of events canceled because of the coronavirus pandemic. While small school and borderline draft prospects from across the country will be hurt by a lack of similar events, HBCU players may be hit hardest without them and the Regional Combine Invitational that HBCU players in recent years had previously used to boost their draft stock.

“When you’re coming out of an HBCU, you know that the teams are going to be looking at Division I talent first,” said Kansas City Chiefs defensive back Alex Brown, a SC State alum. “With this HBCU combine, that’s different. I wish we had that when I was coming out. It was gonna be a chance to have all the teams looking at those guys.”

Only four HBCU players were selected in the 2019 draft with a full predraft process, though 32 made Week 1 rosters.

The 51 players invited to the HBCU combine were trying to position themselves to do the same. The list also included Florida A&M University quarterback Ryan Stanley and North Carolina Central defensive lineman Darius Royster, the Mid-Eastern Athletic Conference offensive and defensive players of the year.

“Does extra exposure help? Yes, it does. But once it’s taken away it limits certain guys to get their film out there,” said Morgan State coach Tyrone Wheatley, a first-round pick by the New York Giants in 1995. “It limits the pro scouts from actually seeing these guys one-on-one, to look at them and physically place eyes on them. To get some of the questions answered up close and personal.”

Aside from getting a chance to run the 40-yard dash and complete other strength and agility drills in front of scouts from the NFL’s 32 franchises, players were going to get the chance to interview with team executives on the first day of the HBCU combine event.

Jordan Jones, who caught 56 passes for 936 yards and four TDs in three seasons as a tight end at Grambling State and one at Prairie View A&M, said that face time is something that can’t be replicated by a team simply looking at game footage.

“I was excited to let teams know who I was,” Jones said. “But I was also really looking to running routes and getting my 40 time so they know that this guy can play at the next level.”

Teams are still conducting interviews by phone and video conferencing, but those are capped at three per week, said agent Augustine Wiggins, whose clients include Burroughs.

“It’s harder to garner interest and understand where the interest is for clients than in years past,” Wiggins said. “It’s a slightly different pivot.”

Recent history has shown just how valuable the pro day and combine appearances can be for HBCU players.

It didn’t get him drafted, but after post-draft stints with the 49ers and Cardinals during minicamps, and with the Eagles and Jets during training camp, he was signed to a free agent deal by the Chiefs.

He worked his way up from the practice squad and played in the final three regular-season games last season. He then appeared in all three playoff games, earning a Super Bowl ring.

As fellow SC State alums, Brown and Colts linebacker Darius Leonard have been mentors for Burroughs, who led the MEAC with nine receiving TDs in 2019.

“With coronavirus, it’s messing a lot of guys up,” Brown said. “I tell them to keep their head up and stay ready. At any time your name can be called."

Leonard wowed scouts during a 59-0 loss to Clemson in 2016, making 19 tackles and blocking a field goal. He eventually received an invitation to the NFL combine, though injuries contributed to a poor performance, including a disappointing 4.7 40. But his ability to keep going through the three-day event showed Indianapolis enough that the Colts picked him in the second round in 2018.

“They really set the bar for us," SC State defensive lineman Tyrell Goodwin said. "I feel like there’s a lot of talent at the HBCU level. I just hope (teams) can see it.”