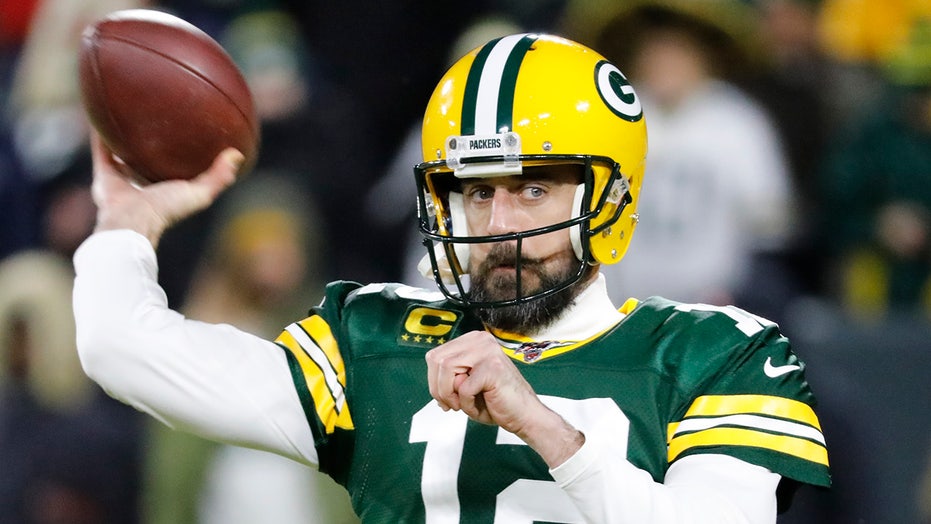 The Packers have 10 picks going into the draft. Four of their 10 picks came in trades from the Las Vegas Raiders, Tennessee Titans, Buffalo Bills and Baltimore Ravens.

Last year, the Packers selected linebacker Rashan Gary with the No. 12 pick. Gary played in 16 games with the Packers last season, recording 21 tackles and two sacks.

Here are the Packers’ draft picks.

First Round, No. 30 overall

Second Round, No. 62 overall

Third Round, No. 94 overall

Here are some of the Packers’ key free-agent acquisitions and departures.