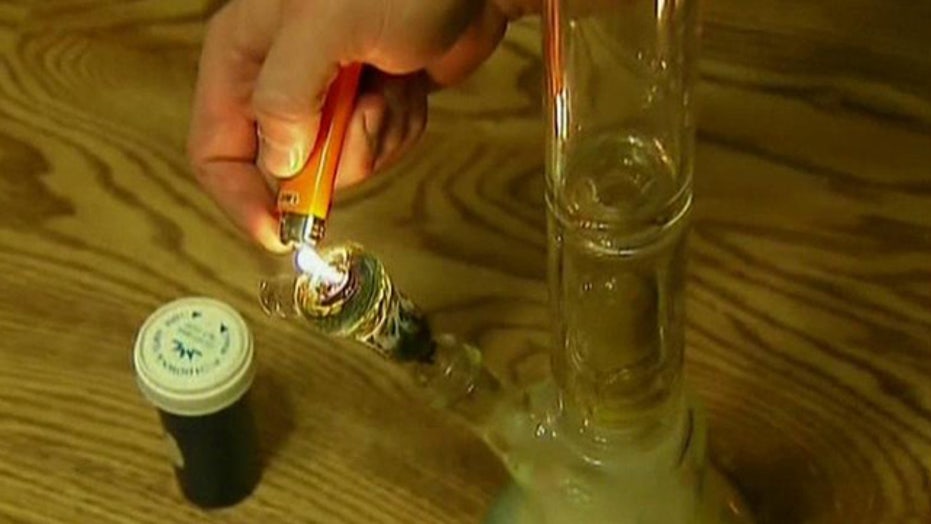 Could medical marijuana have a future in NFL?

Although it’s been legal to buy and use marijuana in Colorado since Jan. 1, smoking marijuana is still illegal under the NFL’s collective bargaining agreement.

"I don't know what's going to develop as far as the next opportunity for medicine to evolve and to help either deal with pain or help deal with injuries, but we will continue to support the evolution of medicine," he said.

He said he could envision a time when players use medical marijuana in states where it’s legal.

His remarks were the first comments in the league about marijuana since 2012, when Washington and Colorado voted to legalize pot.

Goodell also addressed the Jonathan Martin bullying case, concussions in the game and whether the NFL was ready for an openly gay player.

“I want to grow the game,” he told the New York Post.

Goodell said that London would get a Super Bowl only if it had an NFL franchise.