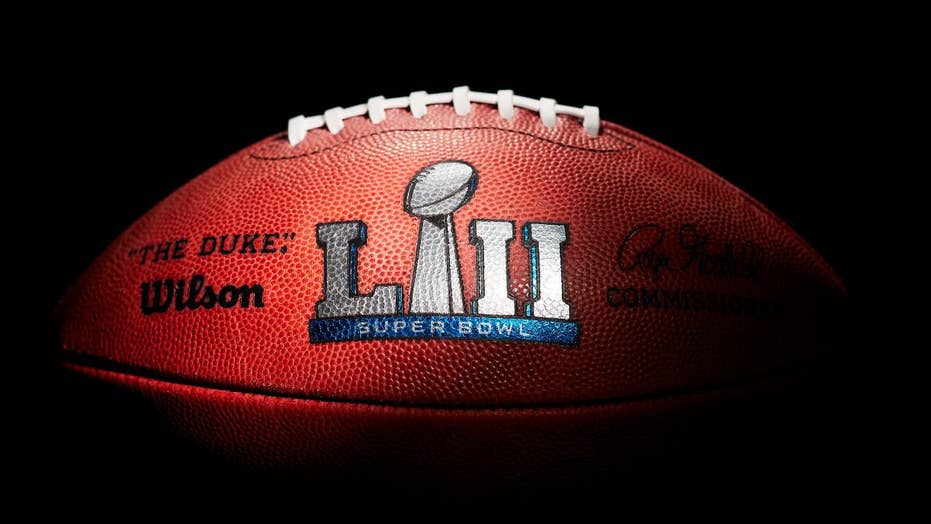 LAS VEGAS – The same bettor who took this city's legal sports books for millions of dollars on the World Series is looking to cash in again at the Super Bowl.

The bettor placed a $500,000 wager on the Philadelphia Eagles at the South Point sports book, oddsmaker Jimmy Vaccaro said. If the money line bet pays off, the gambler will walk away with $1.32 million, with a profit of $820,000.

"He's one of the guys who was floating around betting all that money on the World Series," Vaccaro said. "I don't think he lost a bet then, we'll see how he does now."

The bettor, who Vaccaro did not publicly identify, also could be behind a bet of more than $2 million on the Eagles at the Mirage sports book made earlier in the week. Officials at MGM Resorts International, which owns the Mirage, declined to say whether it was the same bettor, but confirmed the bet was for more than $2 million. 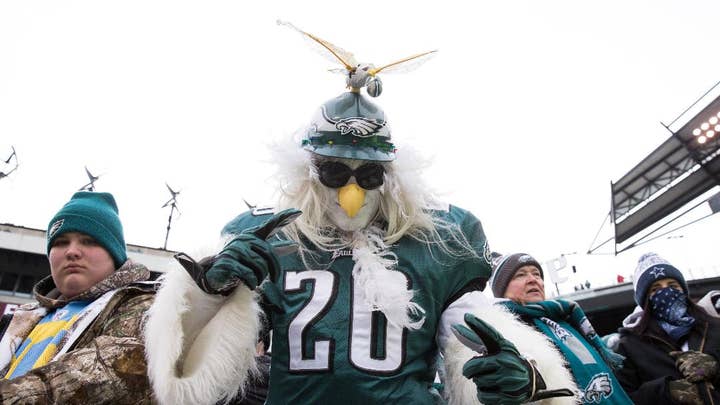 "He's indicated if the conditions are right he might want to bet a little more," said Jay Rood, who heads sports betting operations for MGM Resorts.

Another $700,000 bet was taken on the Eagles at one of the sports books run by CG Technologies, a company official said in a tweet. The bettor was also not identified.

The bets helped move the line at both the South Point and at MGM's hotels, where the New England Patriots dropped from a 5.5 point favorite to 4.5. They were part of an unusual early flood of money on the Eagles at a time when historically most bettors wait until the days just before the game.

"We've had swift betting in first days here," Rood said. "It's not abnormal but it has been really swift and strong." 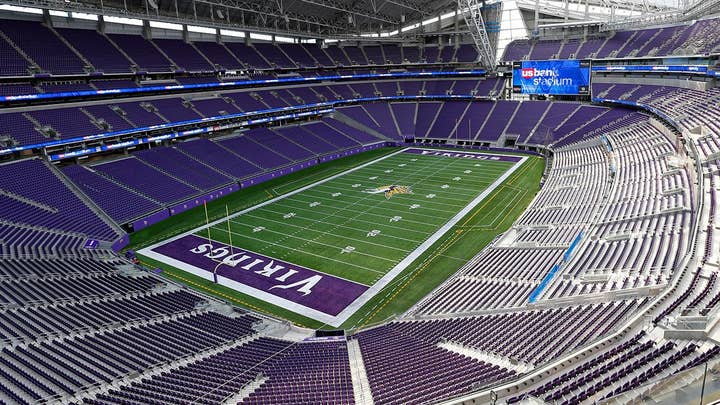 The bettor at the South Point should have cash to spread around after scoring big during the World Series. Sports book operators said a big bettor went from sports book to sports book to place six figure wagers on at least five of the seven games.

The bettor increased the size of his bets after each win, pocketing millions at various books. The big wins helped Nevada sports books to lose a record $11.4 million on baseball bets in November.

"He's an event player, who bets 4-5 times a year and picks certain spots where he can bet a lot of money," Vaccaro said. "Nice kid, very easy to work with. It's the first time he's bet with us since the World Series."

Vaccaro said the player made four different bets at $125,000, with the money line narrowing with each play. The Eagles must win the game outright for him to win.

Most of the early money on the Super Bowl has been on the Eagles, who opened as much as a 6.5 point underdog in Las Vegas sports books. Odds fluctuate as money is bet, with bookmakers moving them to try and draw equal money on each said. 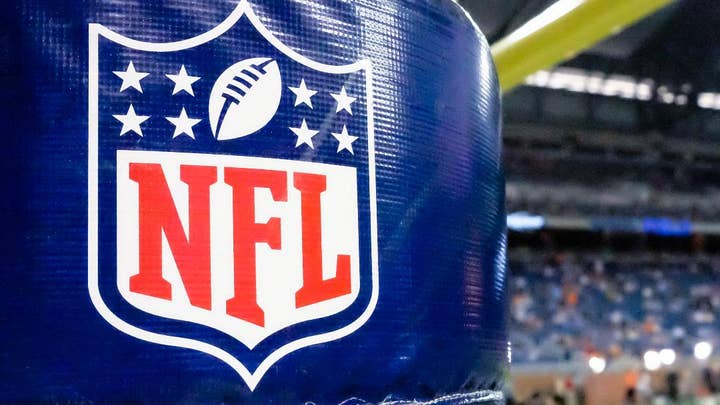 While some big bets have already come in, the majority of the money bet on the Super Bowl comes in the last few days before the game. Wynn Resorts oddsmaker Johnny Avello said he has already been approached about some big wagers.

"I've had some inquiries on a couple of million dollar bets people want to make," Avello said.

Bookies say they anticipate total legal betting on the Super Bowl to break the record of $138.5 million, set just last year. Billions more are believed to be bet on the game illegally around the country.