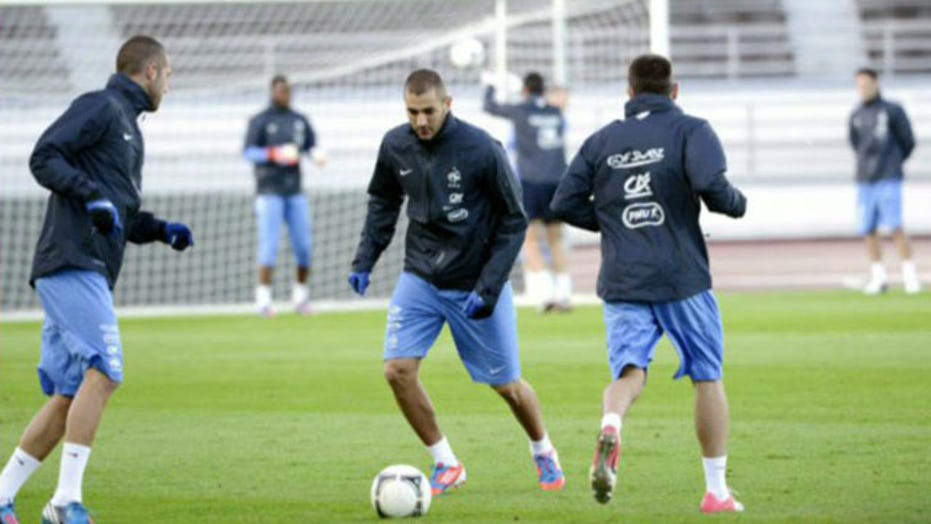 France’s soccer clubs are going to have to kick back some extra bucks to the government after an official said the teams aren’t exempt from the country’s new 75 percent tax rate on top earners.

The announcement, made on Tuesday by Prime Minister Jean-Marc Ayrault, came after President Francois Hollande redrafted his super-tax plan to apply to firms paying the biggest salaries, Reuters reports.

Under the plan, any soccer team in France will have to pay a 75 percent surcharge on player salaries over 1 million euros ($1.3 million U.S.) a season.

A French Constitutional Court earlier rejected a plan asking for the tax to be applied to individuals themselves.

“With these crazy labor costs, France will lose its best players, our clubs will see their competitiveness in Europe decline, and the government will lose its best taxpayers,” the league said in a statement, according to Bloomberg Businessweek.

One of the hardest-hit teams would be Paris Saint-Germain, who is paying at least a dozen players over the 1 million euro mark, including Swedish international star Zlatan Ibrahimovic, who makes 15 million euros ($19 million U.S.) annually, France Football magazine reports.

Former Los Angeles Galaxy player and England captain David Beckham, who is also on Paris Saint-Germain’s payroll, will be exempt from the tax since his five-month contract with the team doesn’t qualify him as a French tax resident.