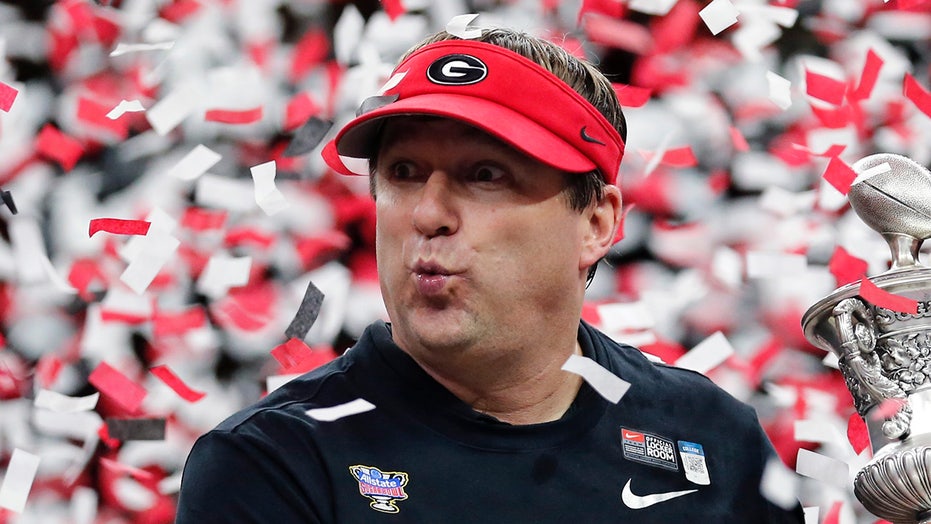 Former Georgia defensive back Otis Reese says he left the school because of racist treatment on campus and coach Kirby Smart manipulated him to continue playing for the Bulldogs last season after he expressed his intention to transfer.

Reese transferred to Mississippi in January after two seasons at Georgia and is awaiting an NCAA ruling on his request for a waiver to play immediately.

Georgia, which is ranked fourth in the country, denied the allegations and said it would share its full response to Reese’s waiver application if he is granted permission.

Reese released a statement Tuesday night on Twitter expressing frustration that his waiver had yet to be granted. He addressed it to the NCAA, the Southeastern Conference and SEC Commissioner Greg Sankey.

Reese said he decided to transfer because his 1 1/2 years at Georgia “took a devastating mental toll on me. From my first moment I stepped on campus, it was not what I expected. The racist events that I kept experiencing weighed on me heavily and seemed never-ending.”

He said he told Smart on Oct. 4 of last season that he planned to leave Georgia. The Bulldogs were 4-0 at the time and ranked third in the country heading into a game at Tennessee the next day.

“I was led to believe by Coach Smart that if I finished the season and not ‘Let my team down’ as he requested, he would support both my decision to transfer and my request to be immediately eligible,” Reese said.

He added that a copy of the text message he sent to Smart on that day has been forwarded to the NCAA, showing he “was manipulated to play the very next day, when I truly was at my darkest moment.”

Reese, who is Black, said the racist treatment in Athens included two stops by local police, once when he was driving alone and another time when he was a passenger in a teammate's car.

“On both occasions the officers were extremely aggressive, accusing us of using drugs and searching the car without any basis and told us they would take us to jail," Reese wrote. “This type of harassment was a constant discussion around players throughout my time at UGA as many of my teammates were falsely arrested and harassed.”

Reese said he was “polite, respectful, and compliant” during the police stops but still received tickets and citations.

“Both these experiences left me shaken,” he said.

Reese said the racist behavior extended to the athletic building, including one of his best friends being called a racial slur by a white athlete.

“Another group of white classmates mocked slavery and pretended to whip each other,” he added. "These were two very public events. I didn’t want to be part of a campus where my classmates held that kind of hate in their hearts. None of those things were ever addressed by the coaches at UGA. There was literally nobody to speak to about these types of things without having fear of losing your position on the team.”

Georgia issued a brief response to Reese's allegations on Wednesday.

“We cannot comment on student-athlete eligibility matters due to federal privacy laws, but we would be happy to share our full response to Otis Reese’s waiver request, if he provides a signed release allowing us to do so,” it said. “UGA disputes any suggestion that it maintains an unsafe, unsupportive, or racially insensitive environment.”

The 6-foot-2, 215-pound Reese played in 25 games during his Georgia career, including one start. Last season, he appeared in all 14 games and recorded three tackles.

Ole Miss opens the pandemic-altered season by hosting No. 5 Florida on Saturday.

Reese said he can't understand why his waiver has not been granted.

“This season is essentially a free year for all student-athletes with no loss of eligibility,” he wrote. “I cannot understand why I am being forced to sit back while my teammates are preparing for our first game.”