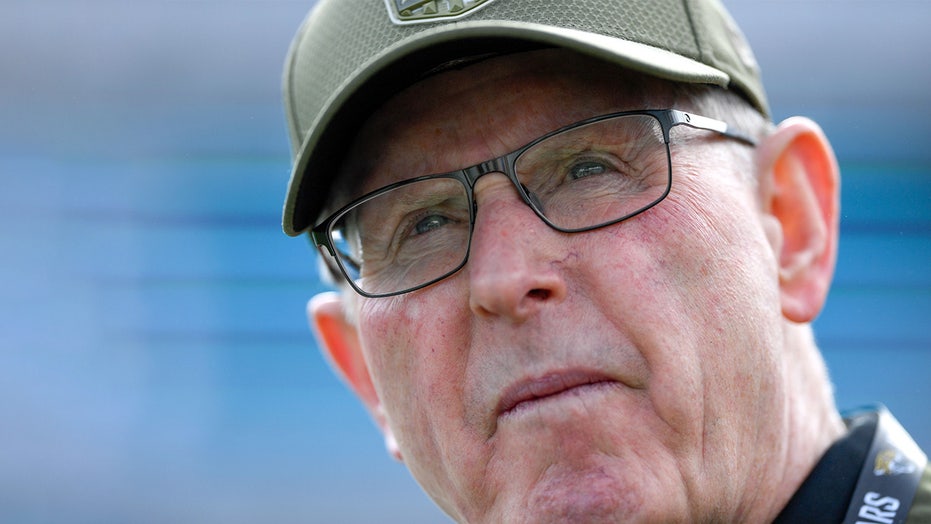 Tom Coughlin is recovering from a serious bicycle accident.

The former two-time Super Bowl winning head coach with the Giants fractured four ribs, slightly punctured his lung and needed stitches in his head, according to ESPN. Coughlin, 73, was hospitalized for a night, according to the report.

Another rider on a racing bike “comes out of nowhere and clips the front of my bike,” Coughlin told the network.

After he and the Giants parted ways, Coughlin took a job as executive vice president of football operations with the Jaguars. He served in that role until he was fired in 2019.

Coughlin faces a four-to-six-week recovery, according to ESPN.