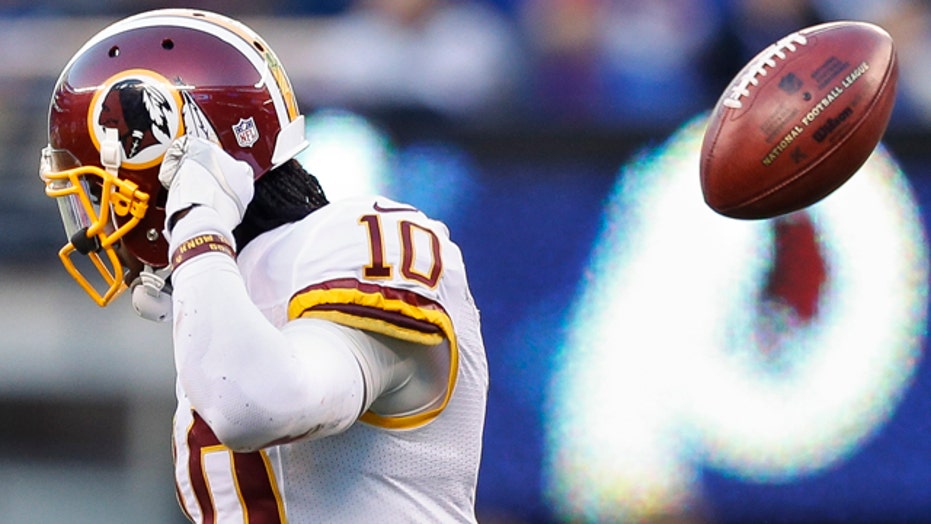 Name of NFL team not an 'obscenity'

The Federal Communications Commission dismissed a petition Thursday to deny renewal of WWXX-FM's broadcast license because it's the flagship radio station of the NFL's Washington Redskins, whose name has come under fire by some who see it as a derogatory term for Native Americans.

The petition claimed repeated use of the word "Redskins" violates rules against indecent content.

But the FCC said that the law defines profanity as sexual or excretory in nature — meanings that don't relate to the name of the football team.

Many Native American and other groups consider "Redskins" to be a racial slur and have demanded that owner Dan Snyder change the name. Snyder has vowed to keep it, despite mounting pressure over the past two years.