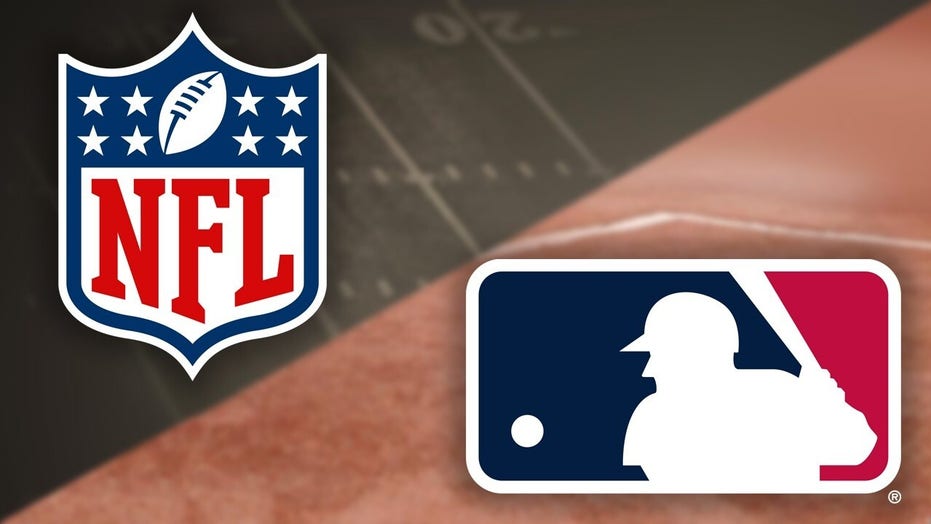 Dr. Anthony Fauci is stepping up to the plate to clarify that he's still hopeful Major League Baseball will be able to salvage at least part of their season beginning this summer, despite his blunt comments to The New York Times that left MLB officials stunned and feeling like the White House adviser on coronavirus was suggesting a cancellation to the entire season was becoming more likely.

"No, no," Fauci told Fox News in a brief telephone interview Wednesday night. "I think they read half my interview," where he used caveats about whether the nation will have broad enough access to testing to make sure major sports leagues can resume safely.

DR. ANTHONY FAUCI: SPORTS MAY HAVE TO BE ON HOLD LONGER FOR SAFETY

Fauci's new comments to Fox News more closely align with what he told the YES Network on April 20, when he said he was optimistic that baseball would be played in some form. Fauci noted one option is the so-called "Arizona plan" where teams would play at multiple sites around the Phoenix area that are normally used for spring training, and players would live basically in a bubble without their families and would play with no fans in the stands.

MLB was supposed to start its season in March. (AP Photo/Carlos Osorio)

Yet in the YES Network interview, Fauci was bullish enough about baseball that he added he could see another option where teams eventually get to play in their home stadiums with some fans who wear masks and observe some social distancing rules.

“That is possible,” Fauci said earlier this month. “But as you said, and I affirm what I have been saying, it’s going to be the virus that determines what the timetable is. Because if we get the virus under really good control and certain regions of the country can get gradually from the gateway to the phase one to the phase two to the phase three, it is conceivable that you may be able to have some baseball with people practicing physical separation. Namely, you don’t pack a stadium."

But then on Wednesday, The New York Times published a new interview with Fauci that was widely described as "stark" and pessimistic about professional sports in general, without directly mentioning baseball.

“Safety, for the players and for the fans, trumps everything," Fauci told the paper. "If you can’t guarantee safety, then unfortunately you’re going to have to bite the bullet and say, ‘We may have to go without this sport for this season.’ I would love to be able to have all sports back. But as a health official and a physician and a scientist, I have to say, right now, when you look at the country, we’re not ready for that yet.”

MLB sources told Fox News that those comments alarmed senior people around the game, just as they they were getting more optimistic about a new plan that would not focus on the Arizona bubble.

The new scenario being reviewed by MLB Commissioner Rob Manfred and other officials is targeting a return to the game just before Fourth of July weekend, in which baseball would temporarily break up their traditional American and National leagues in order to create three divisions in the East, Central, and West parts of the country to limit travel.

MLB spokesman Pat Courtney did not react to Fauci's comments to The New York Times but stressed to Fox News that officials are not focused on any specific plan. 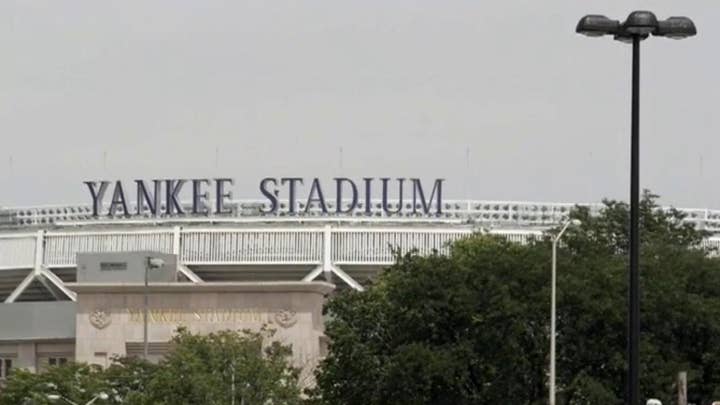 "Our primary focus is on the safety of everyone involved," Courtney said.

“I really believe everybody should just work together to do this," Levine said. "I was kind of surprised this morning when I saw one story about Dr. Fauci where he said that now he doesn’t — he thinks some sports might not play till next year, but last week on the YES Network, he said that — quite the opposite."

Fauci told Fox News he is tired of "misrepresentations" that people sometimes glean from his public comments, and that baseball officials should focus on a podcast interview in which he told Ryan Zimmerman, a veteran player for the Washington Nationals, there is a "pathway" to play at least a partial season.

“I hope that there’s some form of baseball this summer, even if it’s just for TV,” Fauci told Zimmerman. “I feel that strongly, one, because I’m an avid baseball fan but also because it’s for the country’s mental health to have the great American pastime be seen.”