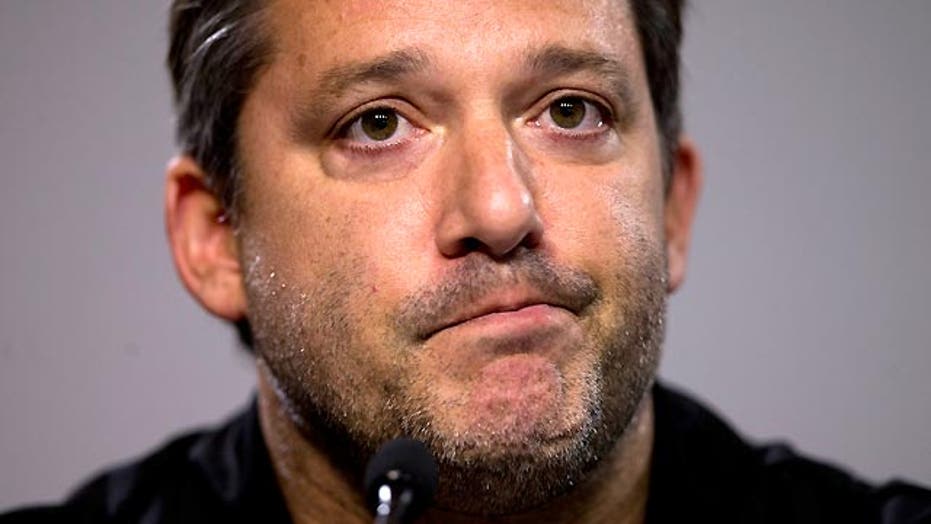 PORT LEYDEN, N.Y. – The family of an upstate New York sprint car racer who was hit and killed by NASCAR star Tony Stewart says they'll "pursue all remedies" after a grand jury decision not to charge Stewart.

In a brief statement read by Kevin Ward Jr.'s sister, the family says "this matter is not at rest" and the focus should be on Stewart's actions, not Ward's, during the dirt-track race on Aug. 9 in Canandaigua (can-uhn-DAY'-gwah).

Ward had climbed from his car after it had spun while racing alongside Stewart. The 20-year-old walked down the track, waving his arms in an apparent attempt to confront Stewart.