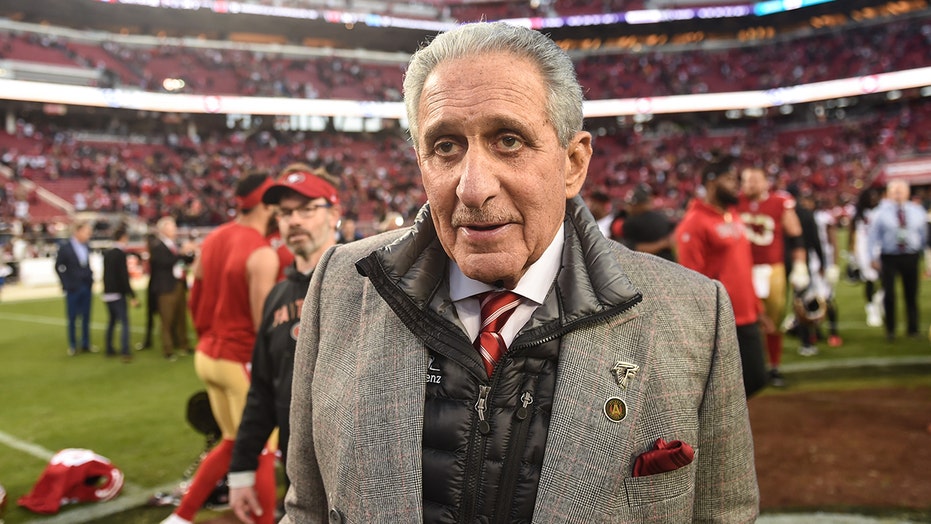 Atlanta Falcons owner Arthur Blank and head coach Dan Quinn are at odds after the team failed to recover an onside kick, which eventually handed the game over to the Dallas Cowboys on Sunday.

Blank spoke to NFL Radio on SiriusXM Monday and made it clear that he didn’t believe his players understood the rules of the play, resulting in Dallas recovering the ball and scoring a 46-yard field goal to win the game 40-39.

“There are certain aspects of our performance in the first two games, which have been really good,” he explained, according to ESPN. “Some other parts have not been good. Clearly our defense is not playing at the level we want to see it play at. And clearly on the last play of the game yesterday our players, you know, didn't do what they, you know, either what they were instructed to do and they didn't understand it, or, it's clear, though, they didn't, in my view, they didn't clearly understand what the rules were and exactly what they had to do. I think that's demonstrated when you watch the video of it."

But Quinn defended receiver Olamide Zaccheaus, safety Sharrod Neasman and tight end Hayden Hurst immediately after they seemed to be waiting for the ball to go 10 yards on Sunday.

"Well, I think they definitely know,'' he said. "The front three are usually blocking as they're going and the high bouncers go to the second side. So, the front line, generally on an onside kick, they're looking to get a block first and the high hop goes to the next player. When that instance happens and it's not one that's a high hopper, then you just transfer in and you go to your ball, but you're looking at your assignment first of who you have to go block – certainly the ball and then your assignment. They definitely know the rule."

The Falcons are 0-2 for the first time in six seasons after their largest blown lead since giving up a 28-3 advantage against New England in the Super Bowl four seasons ago. It was only the fourth time they have lost after leading a game by at least 20 points.