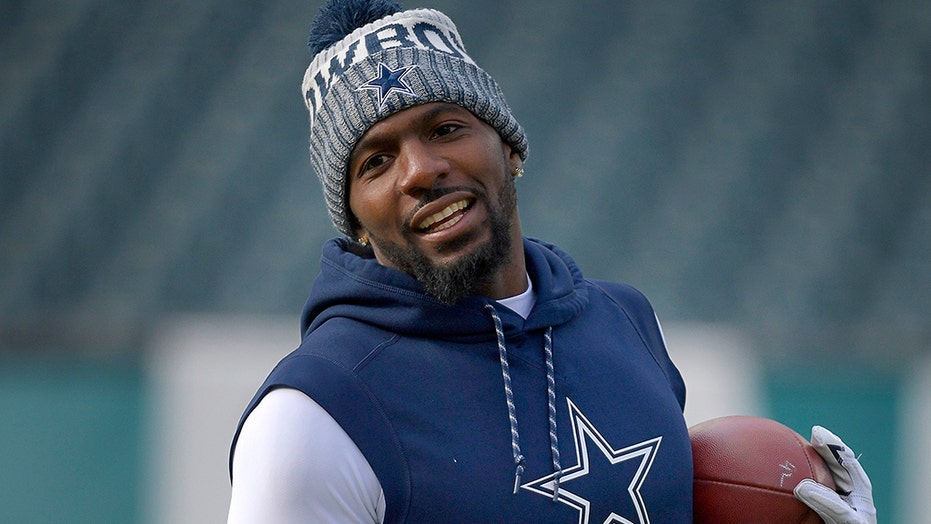 The three time Pro Bowler took to Twitter to call Ditka “entitled” for his stance.

MIKE DITKA AGAIN ADDRESSED PLAYERS PROTESTING NATIONAL ANTHEM: ‘IF YOU CAN’T RESPECT THIS COUNTRY, GET THE HELL OUT OF IT’

“Somebody need to go have a sit down with Mike Ditka.. no arguing But explain to him what’s going on...feeling entitled at its finest,” his post read.

Bryant was responding to Ditka’s latest in a series of comments that he’s made on the national anthem protest.

“Football's football. It's not a complicated thing. You're playing the game, you're enjoying the game. You don't like the game, get out of it,” Ditka said in an interview with Newsmax TV on Monday.

In 2016 when quarterback Colin Kaepernick first began protesting racial inequality during the national anthem, the Hall of Fame coach said he should “get the hell out” of the country because he thought that it was a form of disrespect.

Following renewed calls to kneel during the national anthem in the wake of the death of George Floyd while in Minneapolis police custody, Ditka doubled down on those sentiments in July, saying that athletes who protest should  “get the hell out” of the United States.

Bryant, currently a free agent, spent eight seasons in Dallas before signing with the New Orleans Saints in November 2018. An injury sidelined him for the entire season and he has not signed with a team since.