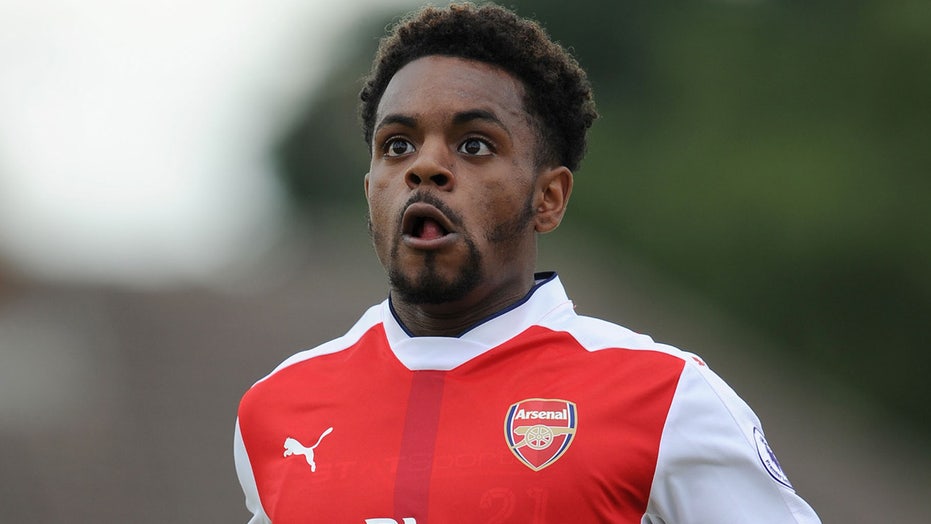 On Tuesday, the 22-year-old pleaded guilty to engaging in sexual activity with a child, as well as making and distributing a shameful image of a child, the BBC said.

Robinson was ordered to sign the sex offenders’ register before he was allowed to leave Bradford Crown Court on bail, according to the website.

“You must not assume that the fact that I'm adjourning sentence and granting you bail is to mean that any particular sentence will be imposed upon you,” Judge Jonathan Rose said. “All options will be open to the judge who deals with your case, and that will very much include the possibility of a prison sentence.”

A date was not yet given for sentencing.

Robinson started playing for Arsenal’s youth team at 7 years old but was fired by Bradford City for gross misconduct after he was charged by police in February, according to the report said.

“He had a promising football career in front of him,” Mike Harrison, editor of a Bradford City fanzine, told the Bradford Telegraph & Argus.

“He has thrown it away for whatever sexual gratification he [had],” he said.