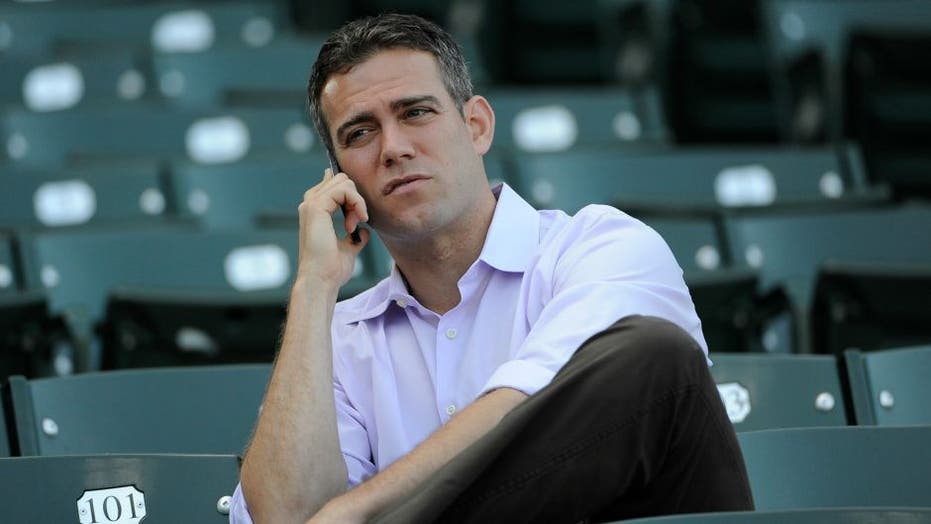 The Chicago Cubs are creating a diversity committee to help improve the organization's standards and practices.

The recent deaths of George Floyd, Breonna Taylor and Ahmaud Arbery have sparked protests across the country. Floyd, a black man, died May 25 after a white Minneapolis police officer pressed his knee into Floyd’s neck while Floyd was handcuffed and saying that he couldn’t breathe.

The protests also have led sports organizations to take a closer look at their history and policies when it comes to diversity.

“I’d like to start just by offering my condolences to the families of George Floyd, Breonna Taylor, Ahmaud Arbery and the countless victims who keep losing their lives to racist violence in this country year after year, decade after decade, century after century,” Epstein said Monday on a conference call ahead of baseball's amateur draft.

“I join my colleagues at the Cubs in standing up in support of the Black Lives Matter movement and the protesters who are doing their best to make this a real inflection point in our history. At this moment in time, silence is complicity, and it’s important that all of our voices are heard," he said.

Epstein said the committee “can make sure we set better standards for ourselves and hold ourselves accountable and be better on this issue.”

But the longtime baseball executive isn't waiting for the committee when it comes to taking a closer look at his work, recently examining his own hiring practices.

"The majority of people that I’ve hired, if I’m being honest, have similar backgrounds as me and look a lot like me,” Epstein said. “That’s something that I need to ask myself why. I need to question my own assumptions, my own attitudes. I need to find a way to be better.”