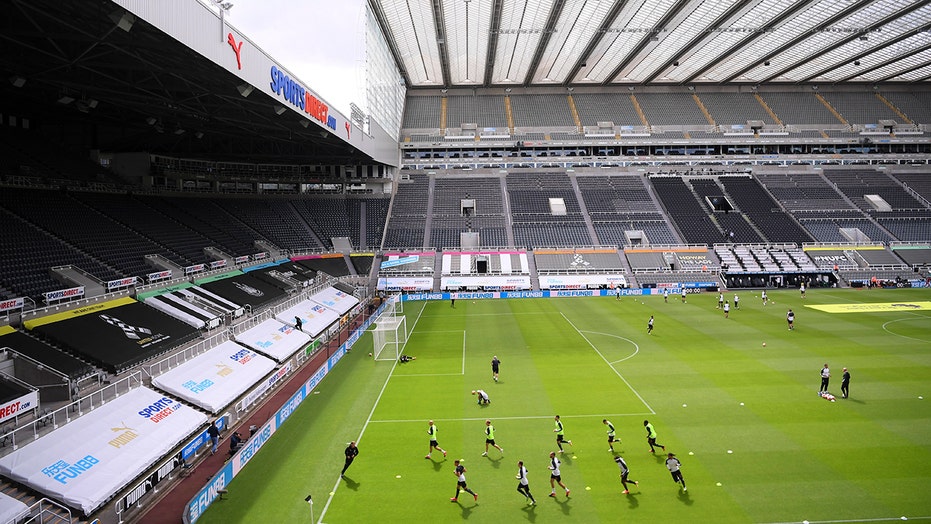 The English Premier League has contested Newcastle’s assertion that a Saudi-led takeover of the club had been rejected, saying on Thursday it could still proceed if further information on the proposed new owners is provided.

Newcastle on Wednesday said the league leadership had not "acted appropriately" regarding the takeover that would have seen Saudi Arabia’s Public Investment Fund acquire an 80% stake in the northeast English club.

"The Premier League was disappointed and surprised by the Newcastle United Football Club statement," the league said in a statement. “The club’s assertion that the Premier League has rejected the takeover is incorrect.”

The league investigated the role of the Saudi state in running the club after concerns were raised about piracy of game broadcasts by a rogue operation in the kingdom, and human rights abuses.

While Newcastle said the PIF is “independent and autonomous of the Saudi Arabian government,” the fund is overseen by the Saudi Crown Prince Mohammed bin Salman and its website operates on a Saudi government domain.

“The Premier League Board has, on a number of occasions, given its opinion about which entities it believes would have control over the club should the consortium proceed with the acquisition,” the league said. "That opinion is based on legal advice. This means the potential takeover could proceed to the next stage should the relevant entities provide all appropriate information.

“They would then be subject to a suitability assessment by the board. As an alternative, the board has repeatedly offered independent arbitration as a way forward since June.”

The league maintained that decisions on Newcastle have been agreed to unanimously by all board members and not one individual after the club singled out Masters for criticism.

The takeover would have ended the fraught ownership of retail entrepreneur Mike Ashley after 13 years.

The British-based Reuben brothers and financier Amanda Staveley were also part of the PIF bid, planning to each buy the remaining 10% stakes.