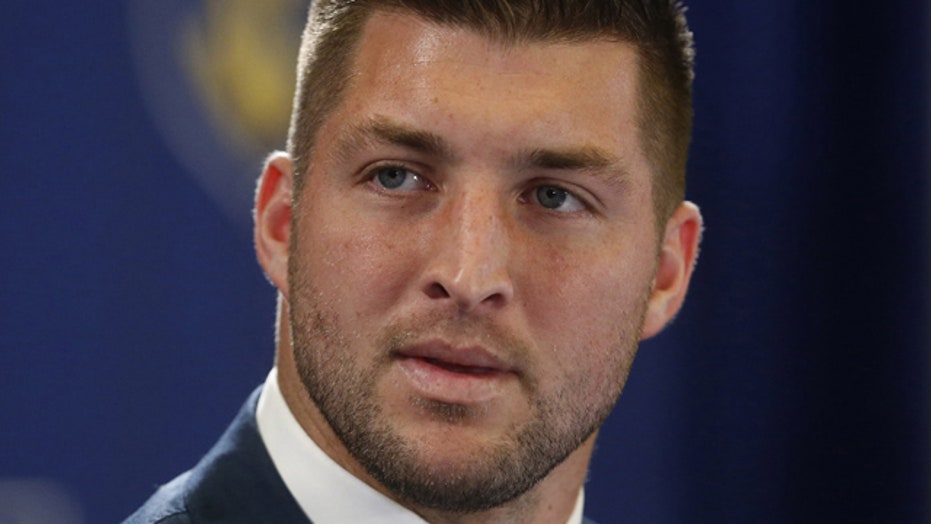 The quarterback-turned TV analyst was signed to a one-year deal on Monday, the team announced, just the latest unexpected move by Chip Kelly's Eagles in an offseason filled with them.

The former Heisman Trophy winner worked out for the Eagles last month and was signed on the first day of the team's offseason program.

Tebow, who had been working for ESPN as an analyst for the SEC Network, played two seasons for the Denver Broncos from 2010-11 and last appeared in the NFL for the Jets in 2012.

His last tryout for an NFL team came in 2013, when he joined the New England Patriots but was cut two months later before the start of the regular season.

Kelly, the Eagles coach and personnel boss, has made sweeping changes to the roster this offseason. Gone are quarterback Nick Foles and running back LeSean McCoy, replaced by Sam Bradford and DeMarco Murray.

Monday's signing makes Tebow one of five quarterbacks on the Eagles' roster, joining Bradford, Mark Sanchez, Matt Barkley and G.J. Kinne. Sanchez and Tebow were teammates on the Jets in 2012.

Tebow has started 16 games in his career, throwing 17 touchdown passes and nine interceptions. He also has 989 yards rushing with 12 touchdowns.