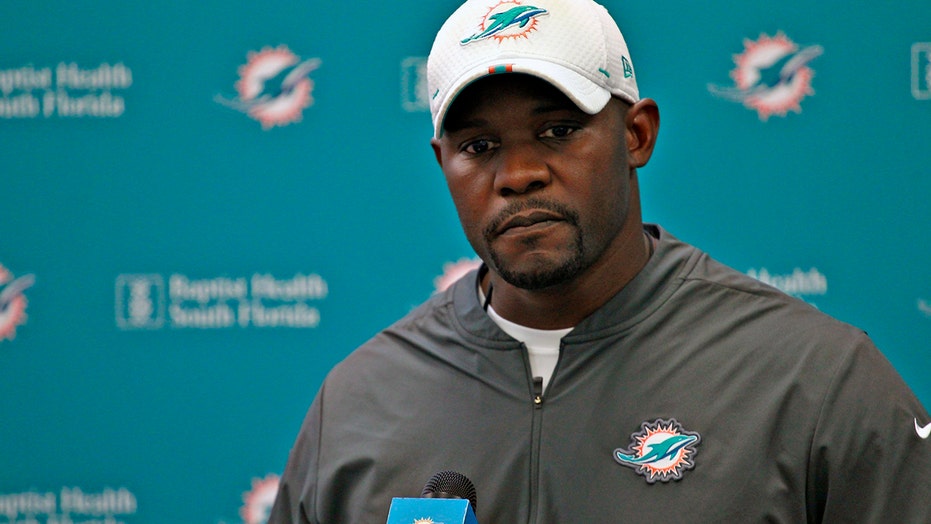 Miami Dolphins coach Brian Flores' roiling emotions of late regarding social injustice were compounded with the death of Chris Beaty, a good friend who was fatally shot after violence erupted during an Indianapolis protest.

Beaty, 38, was a business owner in Indianapolis, a former Indiana University football player, and the ex-teammate of a Dolphins assistant coach.

“This guy was an incredible human being,” Flores said Thursday. “It’s sad. It’s just another tragedy that we’re dealing with. Hopefully we can learn from it and make the necessary changes so these things don’t happen again.”

Flores, one of the NFL's three black coaches, has lamented a lack of outrage by “people of influence” regarding George Floyd's death in Minneapolis other recent killings of blacks that have raised racial tensions in the United States.

Flores said he supports the right of his players to protest on social media or in the streets, although he stressed the need to be careful.

“People are hungry,” Flores said. “People are out of jobs. There's a pandemic. And then people are angry as well. Guys need time to be angry and have a platform to show their emotions.”

Flores declined to address the issue of players kneeling during the national anthem. He said the spotlight now should instead be on Floyd's memory and murder, the pursuit of justice in the case, and the need for more kindness and acceptance.

“I’m a baby steps guy,” Flores said. “There is a lot of dialogue that has to happen. It’s a long road.”