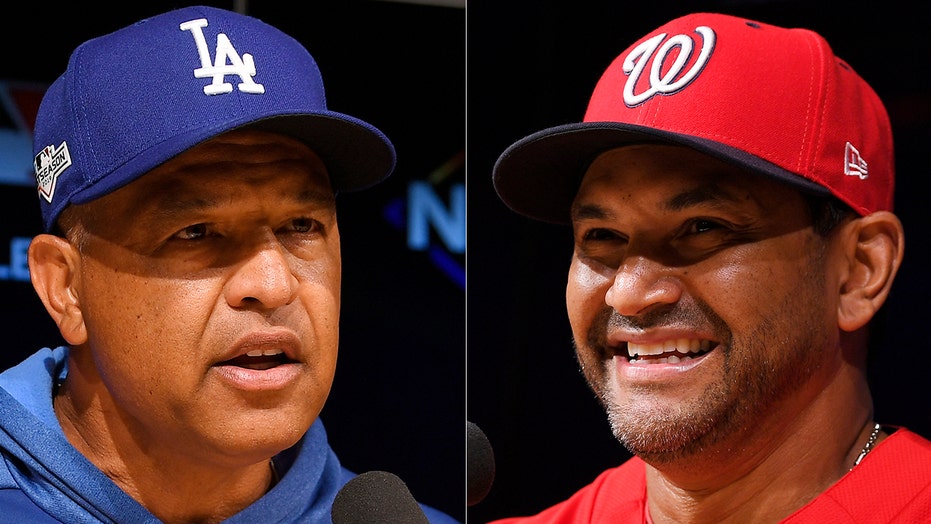 The Los Angeles Dodgers and the Washington Nationals will square off in one half of the 2019 National League Division Series.

The Dodgers are back in the postseason and looking to make their third straight trip to the World Series. They had the best record in the National League with a 106-56 mark and won their seventh straight National League West division title.

But the Dodgers know it is World Series or bust for them. They already had a taste and lost to the Houston Astros in 2017 and the Boston Red Sox in 2018. The core in Cody Bellinger, Corey Seager and Max Muncy is still there in the lineup along with Clayton Kershaw and Walker Buehler leading the charge in the rotation.

Meanwhile, the Nationals are looking to continue their Cinderella story.

Washington, after having lost Bryce Harper and being 19-31 at one point during the season, were definitely not the favorites to contend for the postseason. However, a couple of lucky breaks in the Wild Card game against the Milwaukee Brewers landed Washington in the NLDS.

The Nationals won 93 games behind pitchers Stephen Strasburg and Max Scherzer. The team also received an MVP-type season from Anthony Rendon and 34 home runs from Juan Soto in his second season with the Nationals.

Washington might be the underdogs in the series, but it appears they thrive in that role.

Here’s a look at the National League Division Series matchup between the two clubs.

All games will be on TBS