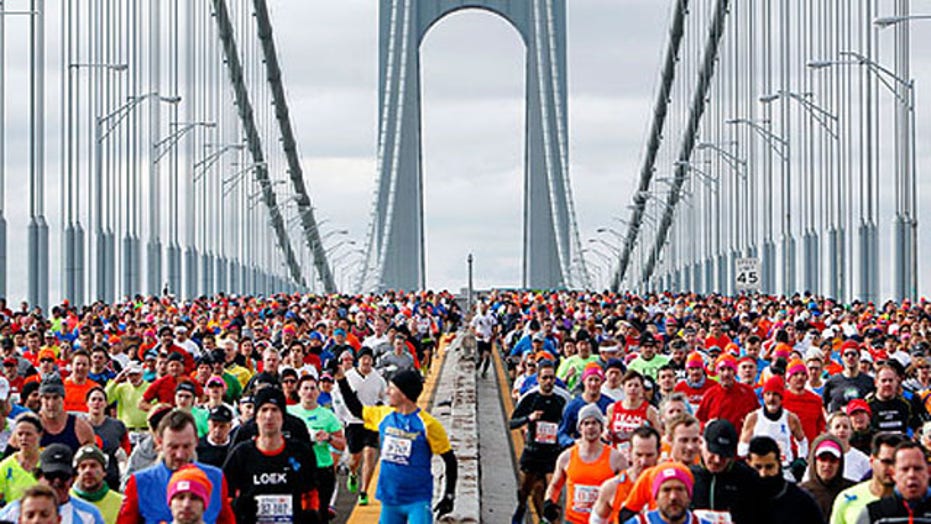 New York – Damian Alfonso Lopez lost both arms and his face was disfigured when he was electrocuted as a child. A bicyclist, Alfonso has traveled from Cuba to compete in the New York City marathon.