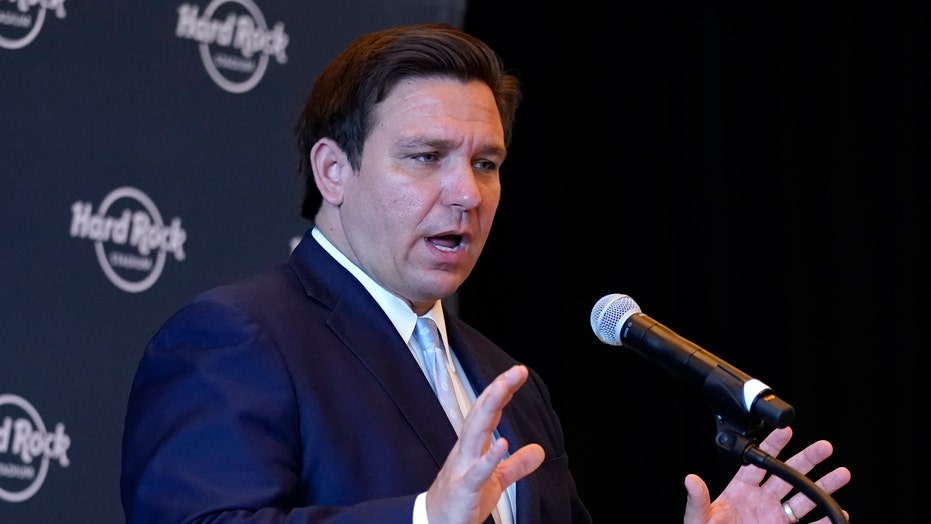 Super Bowl LV will take place in Tampa Fla., at Raymond James Stadium next year and Gov. Ron DeSantis is hoping to have a full stadium despite the unknowns surrounding the coronavirus.

DeSantis expressed his hope for the game’s attendance on Friday during a press conference while he announced that restaurants and other venues can go back to 100 percent capacity.

Jon Barker, the NFL vice president of event operations, told WFTS-TV he wants to make sure the area is ready to go for the Super Bowl.

“We want to make sure Tampa, Hillsborough County and the state of Florida is very proud of hosting this Super Bowl. So we are going to do everything in our power to ensure that the impact of COVID-19 is negligible; that you don’t notice there have been modifications or changes to this great game,” he said.

Some NFL teams have put protocols in place to ensure fan safety but capacity has been limited. Only a handful of teams have had fans in the stands with the Dallas Cowboys having the most fans in attendance during their Week 2 home-opener.

DeSantis expressed concerns in April that the coronavirus may have spread during Super Bowl LIV in Miami, which took place in February and lamented that the lack of available testing made it difficult to track.

It’s unclear at this point how a possible second coronavirus wave would affect the Super Bowl plans.